Whoever is elected as the new president would need a miracle to face many thorny issues and crises the country is now facing, well-known writer Mohamed Hassanein Heikal told state-run Al-Ahram newspaper.

Heikal said the new president would need God’s help to face the issues he would be handling.

“We all need to pray for a miracle on Election Day, as they pray for rain where there is a drought,” Heikal said.

The president would have to face what he described as “social issues,” such as security, as well as economic, informal housing, education and administration issues, because all state facilities need major maintenance, Heikal said.

The presidential election — Egypt’s first after the ouster of Hosni Mubarak from office last year — is scheduled to start Wednesday and Thursday. 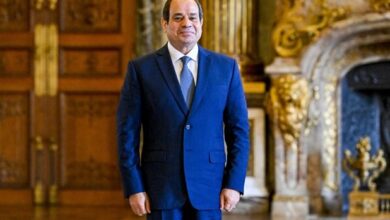