Facebook Twitter LinkedIn
The Antiquities Ministry's decision to demolish a Hellenistic-era archaeological site in Alexandria was carried out on Thursday, destroying the ancient ruins and leveling the area into a flat lot. 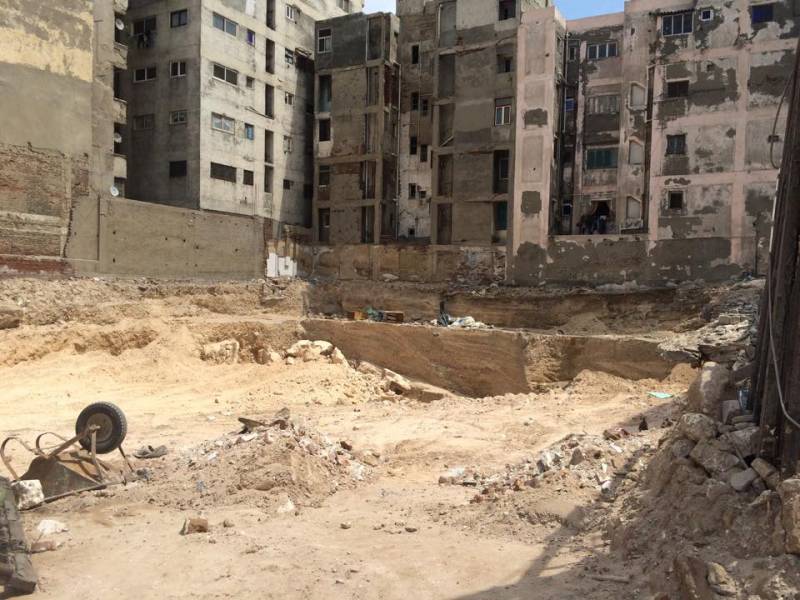 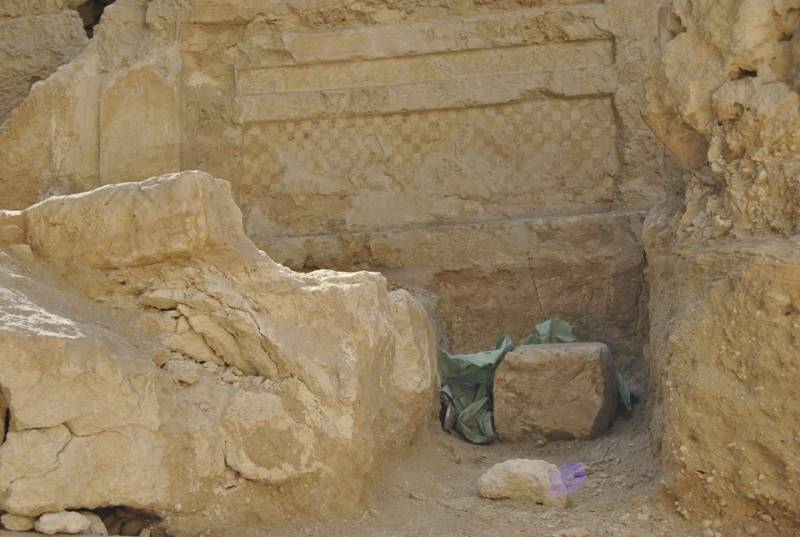 The Hellenistic-era ruins of Al-Abd Theater before it was demolished.
The Facebook group Egypt's Heritage Task Force, who campaigned unsuccessfully to save the site, posted photos of the site before and after it was destroyed. The group claimed the Antiquities Ministry was ceding the land over to a contractor to build on the lot.
Alexandria Antiquities Director Mostafa Roshdy said the site was demolished after residents complained it threatened the architectural stability of the adjacent buildings. “The technical report said the depth of the excavations threaten the surrounding buildings and recommended to close the site,” he told newspaper Youm7. 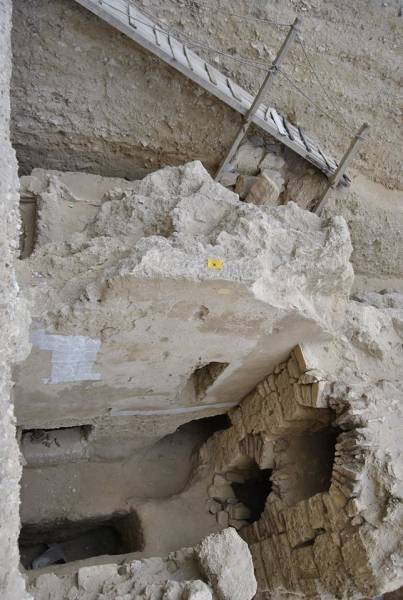 A view looking down, showing the depth of the theater ruins.
One resident, Mostafa Hussein, complained after he noticed cracks appearing in his neighboring building.
Archaeologists were able to recover some artifacts from the site before the ancient structures were destroyed. “So we decided to evacuate the site, take some of the artifacts that can be moved to the museum and leave the rest that are cracked and are difficult to restore,” Mohamed Mostafa, from the Antiquities Ministry, told the Youm7 earlier this month. 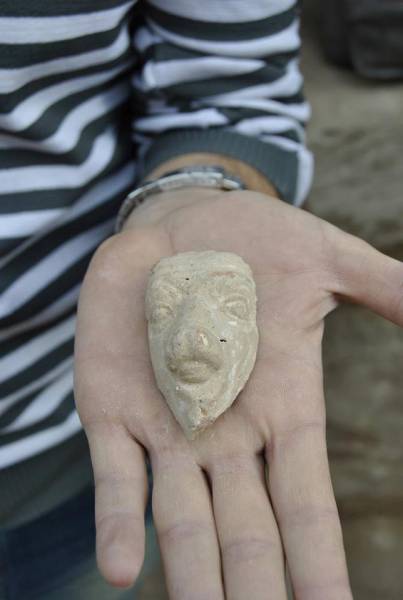 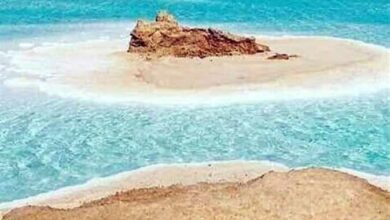 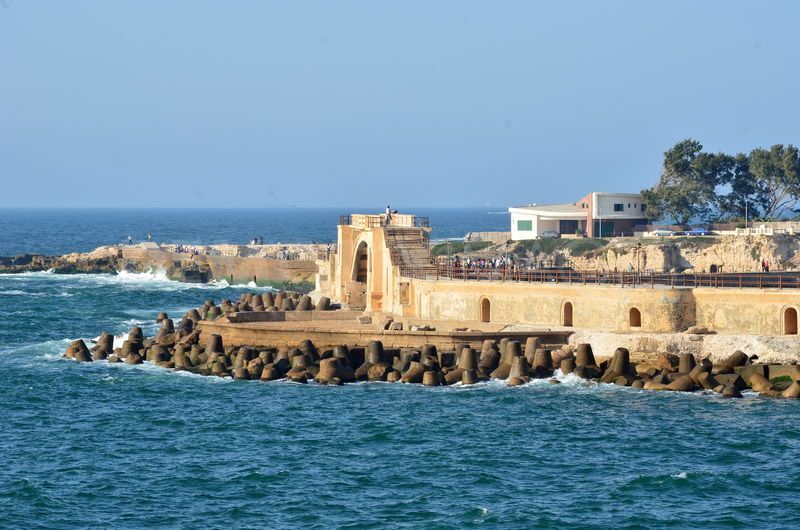