Former Prime Minister Hesham Qandil said in his first remarks after his release from prison that Egypt needs justice.

The Court of Cassation had accept the appeal submitted by Qandil against incarcerating him for one year, fining him LE2,000 pounds and removing him from office for failing to carry out a court order in favor of the Nile Cotton Company.
Qandil was appointed under the rule of Muslim Brotherhood president, Mohamed Morsy, and was removed from office during the military-led ouster last July. Critics allege that Qandil was arrested for political reasons.
A clip of an interview  following his release can be seen here.
Edited translation from Al-Masry Al-Youm
Tags
Hesham Qandil Hisham Qandil

Former PM Qandil was not transparent about the economic crisis: Sisi 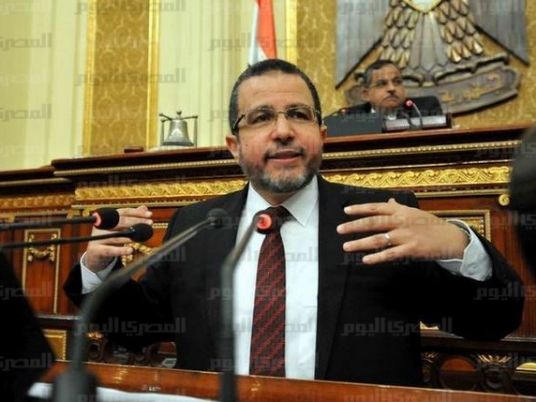