With its publication of the sixth and final volume of Taqweem el-Nil, or "History written by the Nile," by Amin Sami Pasha, the state-run General Authority for Cultural Palaces has played an important role in the preservation of Egyptian culture and history. The book was first published between 1915 and 1936, but was never republished after the sale of all original copies.

Since it was long impossible to obtain a copy of this literary work–except at the Egyptian National Library and Archives–the authority’s decision to print a new, low-priced version of the book will help preserve the memory of the Egyptian nation in the period between the years 622 and 1915.

In his foreword, Ahmed Zakaria el-Shalaq writes that Sami Pasha had written his book "driven by a feeling of obligation to serve science and history, along with a desire to serve the country. The writer also hoped to fulfill the needs of scientists, historians and engineers."

In his book, the author deftly interweaves the ebb and tide of the Nile River with momentous events–both happy and sad–in Egypt’s history. The book, which deals with the period from the beginning of the Hijri epoch to the Hijri year of 1332, undoubtedly required considerable effort from its author, who devoted his lifetime to producing it.

Sami Pasha (1857-1941) was among the first graduates of Egypt’s prominent School of Engineering. He later worked as an inspector at the education ministry. Sami Pasha established a number of schools during his lifetime, including the Nasseriyah School, known today as El-Mobtadayan. Under his leadership, the school achieved a degree of prestige comparable to England’s Eton College.

Along with providing a historical record and valuable scientific material, the author presents us with a unique set of rare maps, pictures, calendars and statistical data–sure to come in handy for any student of Egyptian history.

Taqweem el-Nil, or "History Written by the Nile" (in six volumes)

Written by Amin Sami Pasha; published by the General Authority for Cultural Palaces. 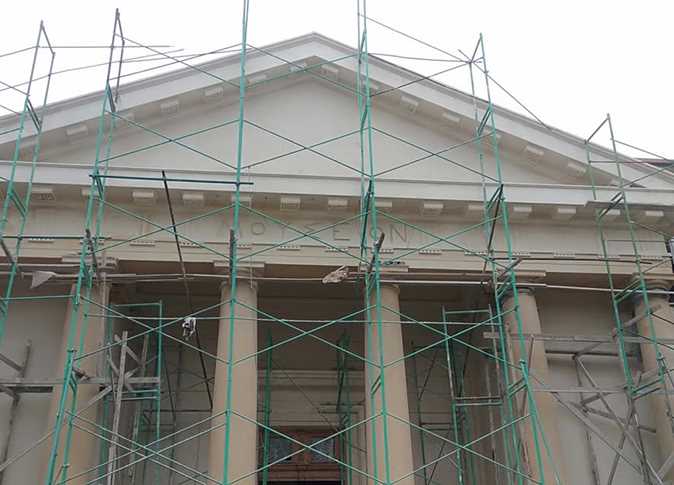 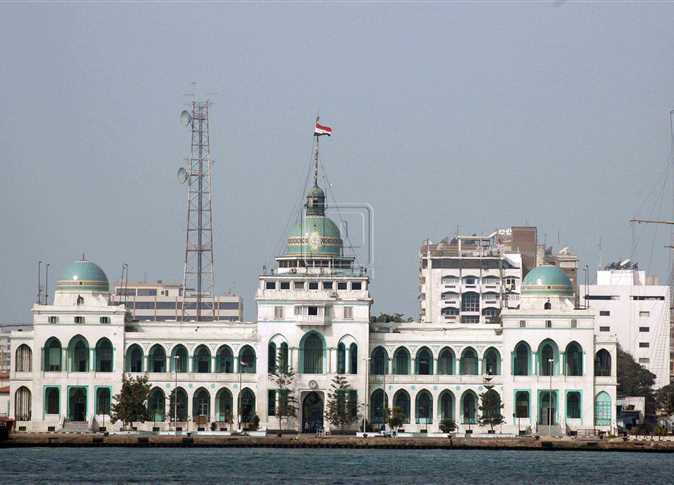 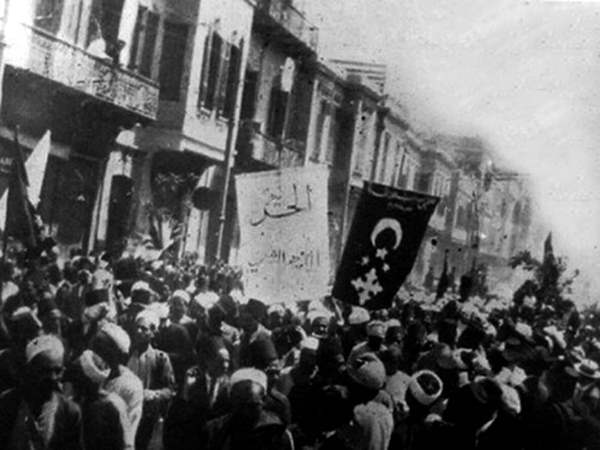