By nightfall the weather will grow mild across most parts of the country, and moderate on South Sinai and southern Upper Egypt.

Temperatures predicted for the following cities are: 32C in Alexandria, 35C in Cairo, 39C in Qena, 40C in Luxor and Aswan.

Mists are expected during the morning hours on Cairo, Lower Egypt, and the northern coasts.

Winds will be northwestern and moderate across most parts of Egypt, occasionally active on South Sinai, disrupting maritime navigation in the Gulf of Suez.

The Egyptian Meteorological Authority (EMA) said that the country is currently being affected by the Indian summer monsoon, which is typical every summer and makes the country’s weather hotter and more humid.

Surface winds with be northwestern on both seas.

Meteorologists warn of high temperatures and humidity across Egypt

Temperatures in Egypt remain consistent with the normal expectations during this time of the year, EMA 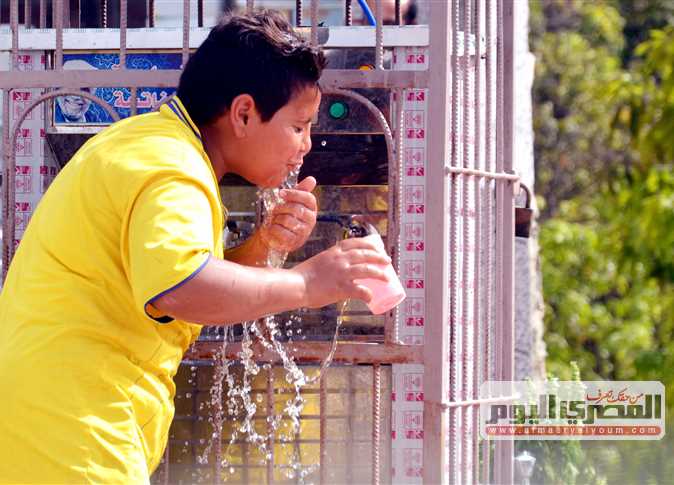