Security and civil society recorded hundreds of cases of harassment over the Eid vacation, many of which were not reported to the police.

Patrol officers were stationed in crowded areas in Cairo, and security officers in civil attire detected 23 cases of harassment on the corniche in downtown and in front of a number of parks and cinemas. The perpetrators were referred to the general attorney for investigations. Those arrested fell in the age bracket of 14-25, and had mostly traveled from the suburbs of Cairo to parks and cinemas to celebrate Eid.

In Giza, 23 reports of harassment were filed, concerning cases of harassment in the corniche area and on Gameat el-Dowal el-Arabeyya Street. Only seven reports were filed in 6th of October City.

Hundreds of cases of harassment were also recorded in Alexandria, in the absence of a visible security presence. Al-Masry Al-Youm learned that many families prevented their girls from going outside during the vacation due to fear for their safety. One woman even called Al-Masry Al-Youm asking for help and, speaking on condition of anonymity, said, "There isn’t a single security officer in the corniche area. The young men are doing whatever they want. We went to the police station to file a report, but the officer answered, ‘Why did you leave your homes?’"

A number of NGO members also carried out an experiment on the streets of Giza to record cases of harassment. Omaima Salah, who belongs to the Defending the Rights of Women Association, walked along Gameat el-Dowal el-Arabeyya Street. She says that her conservative heavy winter clothes did not prevent her from being subjected to harassment. 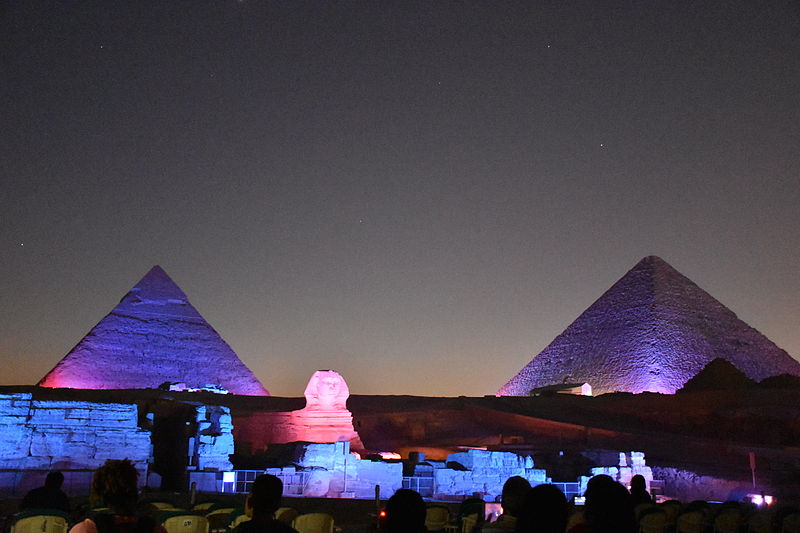 Summer season for the sound and light shows kicks off, shows and dates