The International Committee of the Red Cross (ICRC) called on Monday for greater access to the civilian population of Afrin, declaring that the Turkish Red Crescent lacked credibility among the Syrian Kurds after Turkey’s military operation.

ICRC President Peter Maurer, speaking on return from a two-week trip to Syria, Iraq and Iran, told reporters in Geneva: “…the credibility of a Turkish Red Crescent working in Afrin with the Kurdish population is close to zero”.

The ICRC is helping some of the thousands of displaced civilians who have fled Afrin to villages near Aleppo, but needs regular access to Afrin, where civilians have the right to neutral, impartial aid and the right to leave or stay, he said. 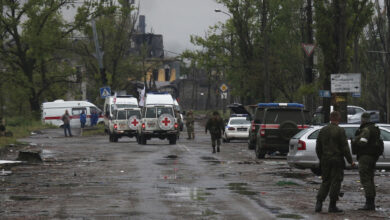 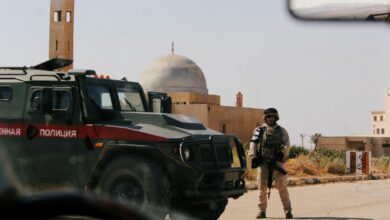 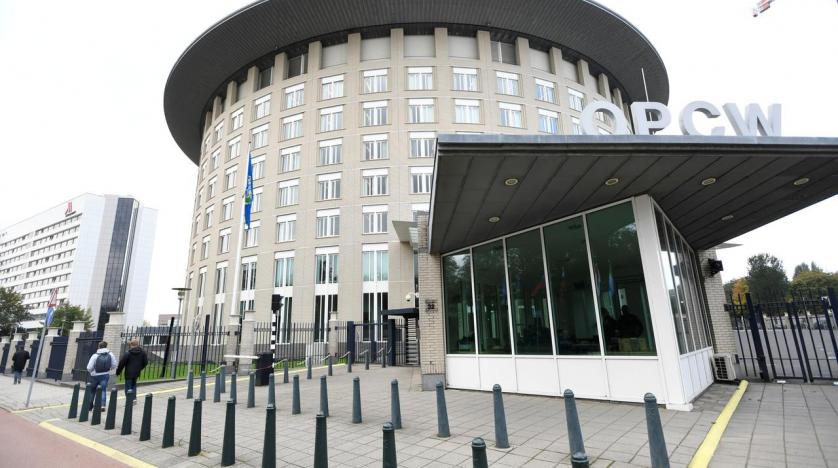