“Even when she was sick, she didn’t like to miss a day of school,” he said.

“As she was growing up, she’d always tell me she wanted to be a veterinarian. She was always challenging new things. She liked to work with me since I’m a carpenter, so, she liked to learn how to do whatever I did. She learned to rip carpet out, cut linoleum for me. Her and her twin sister would always be at work trying to help me doing something, painting or something,” he said.

Rodriguez noted that Annabell was protective of her twin sister and that the pair were close.

“They did everything together. Now, it going to be a big gap there. She’s going to have to learn to grow into, as well as me,” he said.

The father also spoke about Annabell’s cousin, Jackie Cazares, who was also killed on Tuesday. He described Jackie as smart and taught his twins how to use their phones, and that the three played together often.

When asked about the amount of time the gunman was in the school and the other details released by authorities, Rodriguez said “it’s very upsetting.”

“As a father, I would have just went in. I don’t need nobody to tell me to go in and defend harmless children. Why wait … you’re officers serving the peace and protect us, protect our children.
“And, one hour being in there is too long — that’s just too much. Should have been within minutes.
“I believe the officers at that point should have went in and took control and not let this man finish off with them, one at a time.”
Tags
Annabell’s cousin gunman Jackie Cazares massacre officers 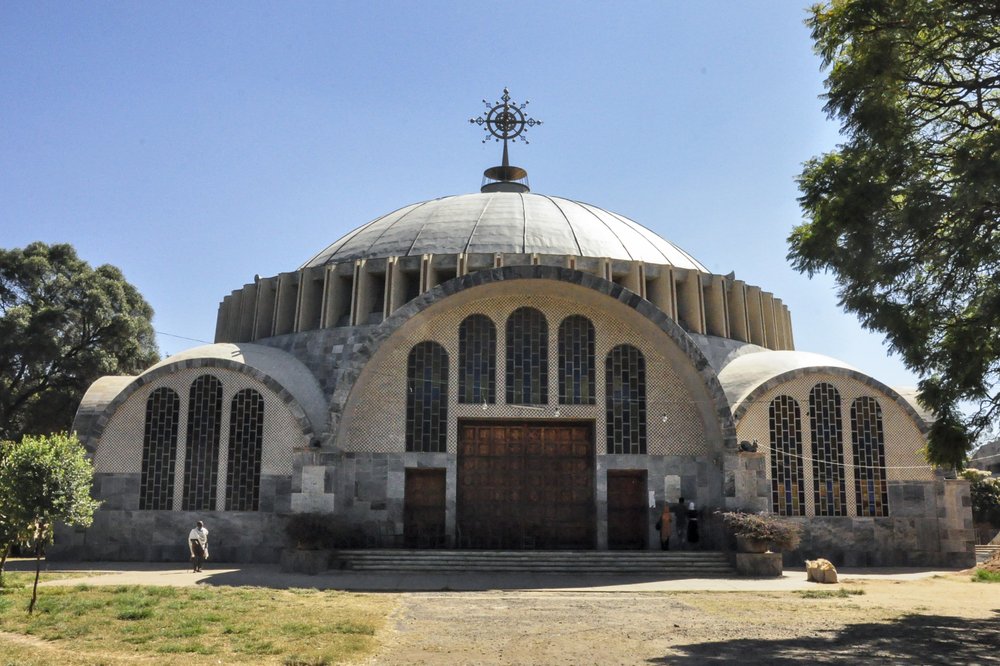