Facebook Twitter LinkedIn
The Cairo Film Festival is organizing a press conference for Farah Khan, the Indian film director, actress, choreographer and scriptwriter, at the Cairo Marriott on Wednesday.
Khan, a popular and successful director in Bollywood, has helped to change Indian cinema. She was awarded the Faten Hamama prize for excellence from the Cairo International Film Festival.
The culture minister will honor her in a red carpet ceremony at the Opera House on Thursday, while the Indian Embassy provides a dance group to perform at the ceremony. Her film, “Om Shanti Om”, will be screened shortly after. The film will also be shown during a special screening at the festival.
Edited translation from Al-Masry Al-Youm
Tags
Farah Khan Indian film director 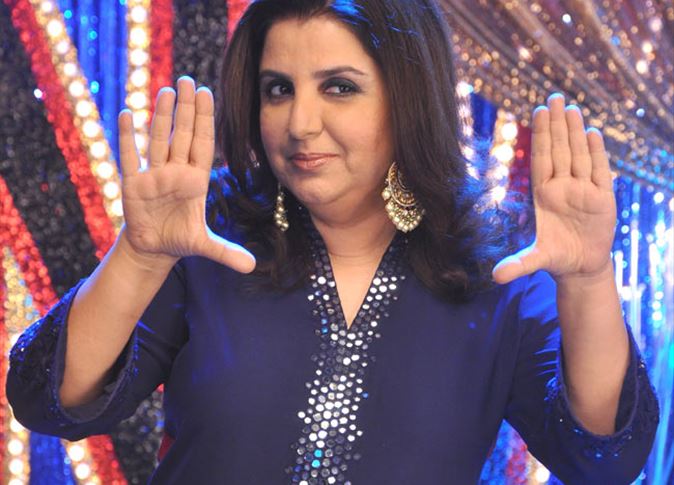 Some of our films make no sense: Farah Khan