“The situation on the border isn’t about to get any better with the Taliban in power,” according to Nik Kowsar, an Iranian environmental expert currently living in Washington, DC.

“Climate change fosters extremism and terrorism,” Kowsar, who is researching the consequences of climate change in the greater region of Syria, Iraq, Iran and Afghanistan, told DW.

He added that the ongoing drought and poor water management are driving desperate farmers into the arms of rebel groups and violent extremists, including the Taliban. “Now that the Taliban are in power in Afghanistan, they face formidable environmental problems,” he said. 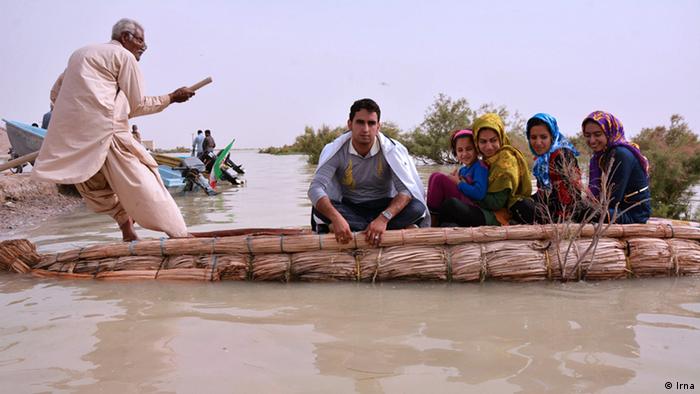 Lake Hamun is a shallow lake in eastern Iran

Will an old dispute seep to the surface?

A dispute over the waters of the Helmand River is a conflict that has been going on for more than a century between Iran and Afghanistan. The Helmand is Afghanistan’s longest river; it originates near Kabul in the western Hindu Kush mountain range, flows in a southwesterly direction through desert areas for a total of about 1,100 kilometers before emptying into Lake Hamun on the border with Iran, in whose territory the greater part of the lake is located. Lake Hamun, which has no outlet, is the largest freshwater lake in Iran and is of great importance for the local environment and economy.

Sistan and Baluchistan province on the Afghan border is one of the poorest in Iran. Water is scarce as a result of ongoing droughts and poor agricultural water management. According to the Iranian parliament, 25% to 30% of the population has left the region over the past two decades because of the water shortages and moved to the suburbs of cities in other regions.

Will Taliban budge in the water conflict?

Iran accuses Afghanistan of violating its water rights, arguing that far less water than the amount agreed in a 1973 treaty flows into Iran. Afghanistan has rejected the accusation. In fact, however, the Afghan government built a dam on the Helmand River on the border with Iran. The Kamal Khan Dam opened in March of this year after a lengthy construction period. Tehran has said the dam would significantly decrease the flow of the Helmand River.

More water has been flowing into Iran again since the Taliban took power, according to local Iranian media. The Taliban reportedly opened additional outlets at Kamal Khan Dam, but, so far, there has been no official confirmation from either Tehran or Kabul. 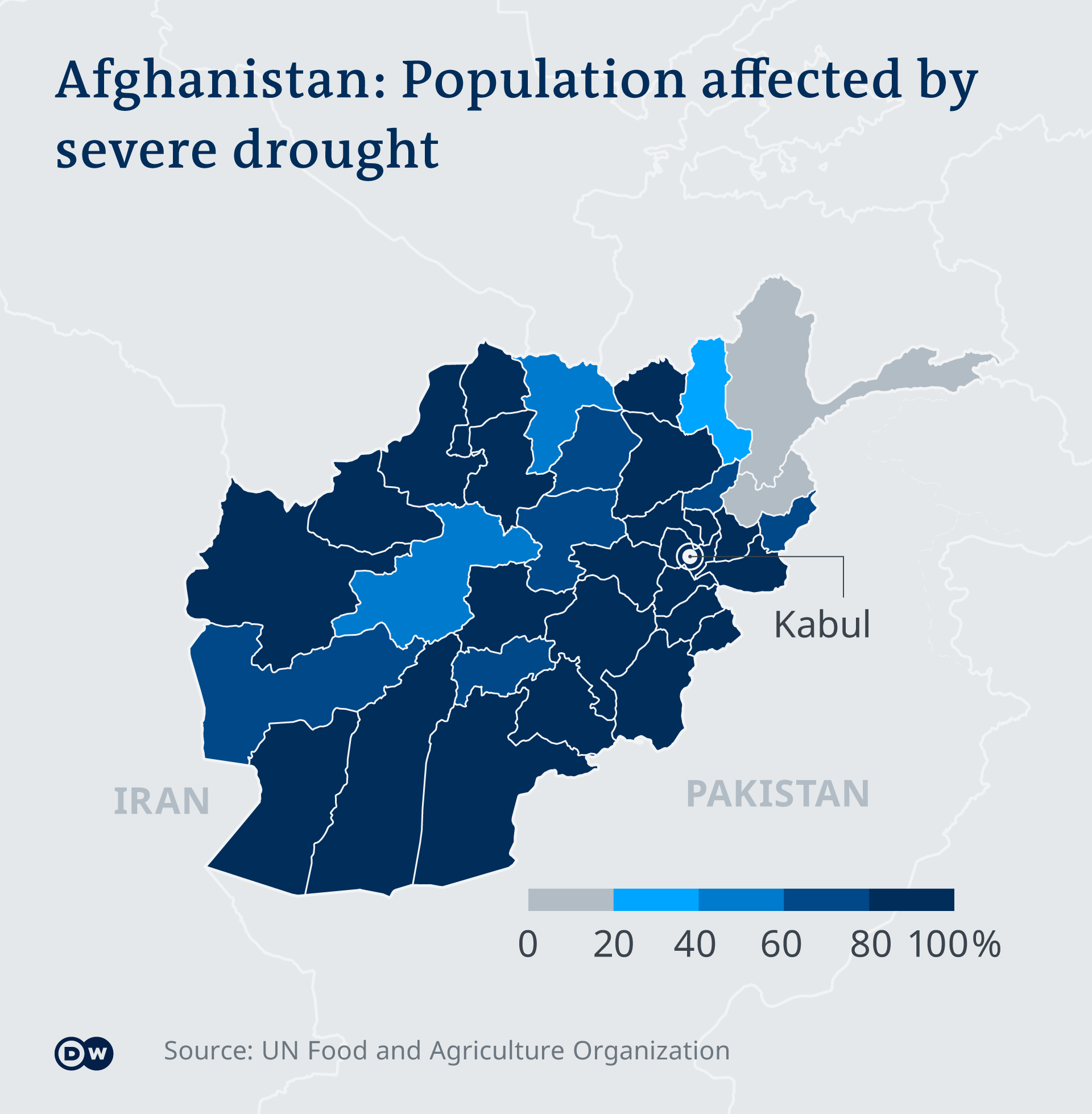 Afghanistan has limited resources, and it needs those, according to Dad Mohammad Bahir, an Afghan environmental expert who, as head of the Afghan Water Authority under now-ousted President Hamid Karzai, has long been familiar with the problem. But with many of his colleagues having left the country, there’s no longer a functioning environmental agency, he told DW.

“The Taliban understand little about environmental issues and want to work primarily with people who have an ideological outlook similar to theirs,” he said, adding that the country faces serious problems and depends on close cooperation with its neighbors.

In February 2021, Tehran and Kabul agreed on a roadmap to reach an understanding on sharing water from the Helmand River. The plan called for establishing hydrometric stations to monitor how much river water flows to Iran.

“We need professional exchange with our neighboring countries to find a sustainable and good solution for both sides,” Bahir said.

It is not clear whether anyone in Kabul is currently in charge of the water dispute with Iran, but how the Taliban handle the country’s scarce water resources will be critical to the survival of many Afghans. 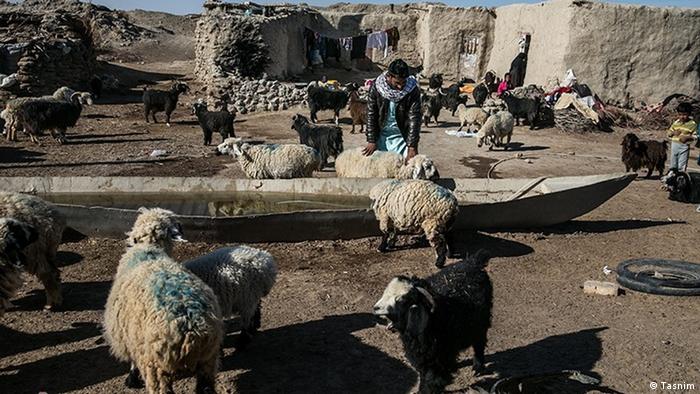 The Kamal Khan Dam was built to provide farmers in Nimrus Province with a steady supply of water even in the dry season, as well as provide the province with electricity, which previously was imported from Iran.

The European Union and the United Nations Development Program pledged €10 million ($12 million) in financial support to Iran in April 2020, according to the IRNA news agency. The funds are intended to improve the local population’s quality of life over the course of five years. An amicable agreement with the new rulers in Kabul on how to share the Helmand’s water will be needed.

Why Iranians are taking to the streets again