Iran's foreign minister said on Friday Saudi-led air strikes against Houthi rebels in Yemen had to stop and all parties with influence in the country should push for a political solution.

"We have condemned them (air strikes). They have to stop. Everybody has to encourage dialogue and national reconciliation in Yemen rather than making it more difficult for Yemenis to come together," Mohammad Javad Zarif told reporters.

He said there had been discussions on the sidelines of nuclear talks about Yemen, where Tehran has backed the Houthis, but that the focus remained entirely on efforts to reach a political framework nuclear deal with major powers by end-March. 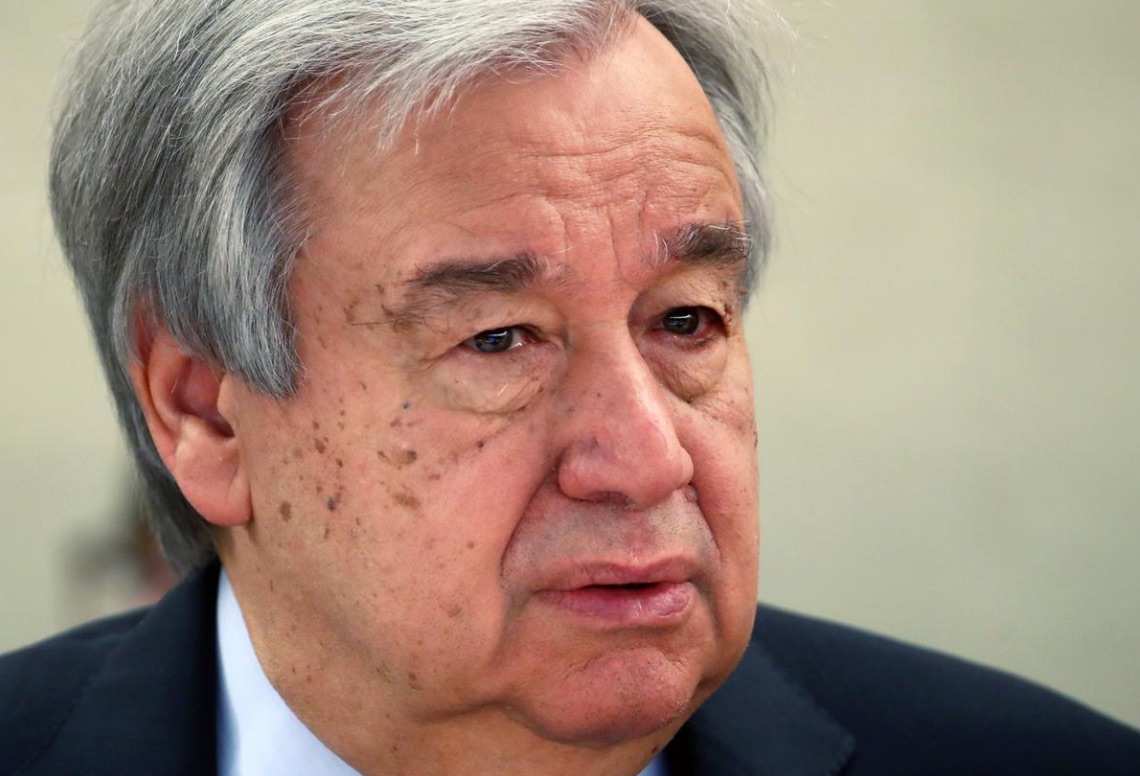