Iraqi agents are holding a top aide to Islamic State leader Abu Bakr al-Baghdadi, and used an app on his mobile phone to lure four commanders from the group into a trap, a security advisor to the Iraqi government said on Thursday.

Iraqi agents used the Telegram messaging app on Eithawi’s mobile phone to lure other Islamic State commanders to cross the border from Syria into Iraq, where they were captured, Hashimi said. Those held include Saddam Jamal, a Syrian who served as the group’s governor of Syria’s eastern Euphrates region.

Hashimi described Eithawi and Jamal as the two most senior Islamic State figures ever to be captured alive. The capture of all five was announced on Iraqi state TV on Wednesday.

Hashimi said the operation was carried out in cooperation with U.S. forces, part of an American-led coalition fighting against Islamic State on both sides of the Iraqi-Syrian border.

Hashimi said the operation was carried out in cooperation with U.S. forces, part of an American-led coalition fighting against Islamic State on both sides of the Iraqi-Syrian border.

“The noose is tightening around him,” Hashimi said, referring to Baghdadi, whose real name is Ibrahim al-Samarrai.

Baghdadi, who declared himself ruler of all Muslims in 2014 after capturing Iraq’s main northern city Mosul, is now believed to be hiding in the Iraqi-Syrian border region after losing all the cities and towns of his self-proclaimed caliphate.

Iraqi Prime Minister Haider al-Abadi said last month he would “take all necessary measures” against militants based in Syria. The Iraqi air force has carried out several air strikes since last year against Islamic State positions in Syrian territory.

Abadi declared final victory last December over the ultra-hardline group within Iraq. But the militants still pose a threat along the border with Syria and have continued to carry out ambushes, killings and bombings across Iraq.

Islamic State militants last month restated their loyalty to Baghdadi, in what is believed to be their first public pledge of allegiance to him since his self-proclaimed caliphate in Syria and Iraq collapsed last year. 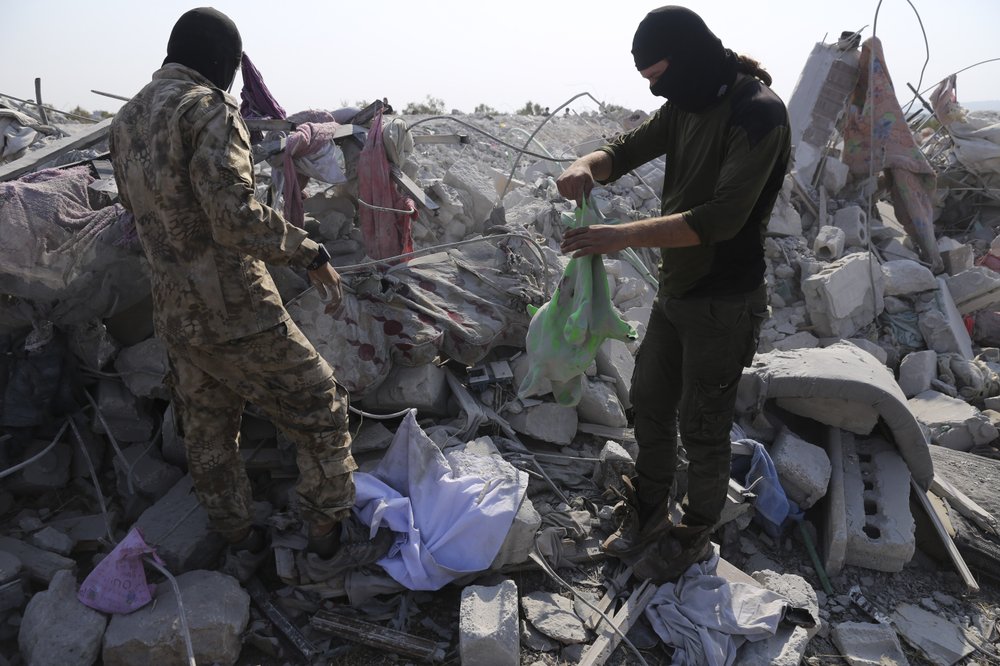 IS tries to stage comeback amid rising US-Iran tensions 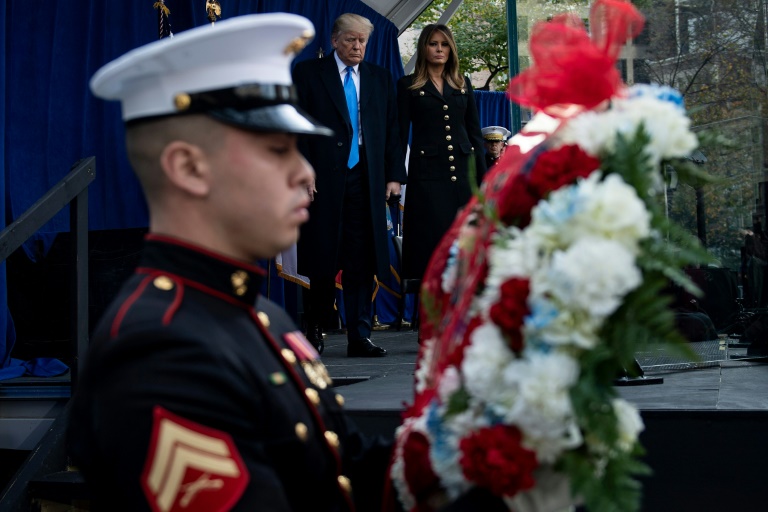 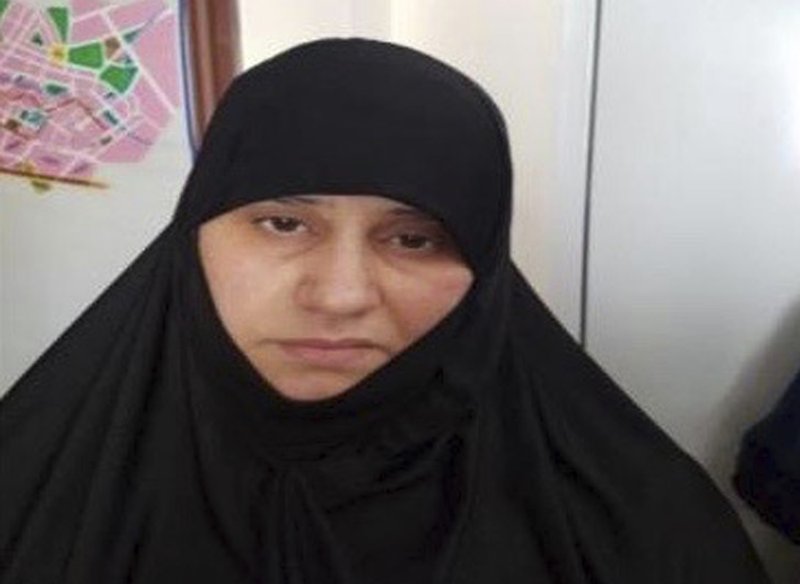