Baghdad–Anti-US cleric Moqtada al-Sadr’s faction will consult ordinary Iraqis in a nationwide referendum to decide whom to back as Iraq’s next prime minister, Sadrist officials said on Wednesday.

The vote, to be carried out on Friday and Saturday, could help the Shia Sadrists reach a position following disagreements blocking a merger between them and the Shia Muslim coalition of Prime Minister Nuri al-Maliki.

A merger between Maliki’s State of Law grouping and the Iraqi National Alliance, which includes the Sadrists, would form the largest bloc in Iraq’s next parliament. The Sadrists oppose naming Maliki prime minister, but the State of Law insists on him returning to the job.

"The number one problem in forming the next cabinet is not only the mechanisms but also who is to be the next prime minister, and this is what we are trying to achieve," Sadr spokesman Salah al-Ubaidi told a news conference.

The referendum would follow a March 7 national legislative election. The top vote-getter was former Prime Minister Iyad Allawi’s cross-sectarian Iraqiya coalition, which finished with 91 seats, two ahead of State of Law.

Votes can be cast at Sadrist offices throughout Iraq, at mosques and with mobile party teams, he said. Millions of ballots already have been printed.

The party will accept the result, and it will help Sadrists in talks over picking the prime minister, Ubaidi said.

A strong election showing by the Sadrists’ makes Sadr, who lives in neighboring Iran, a potential kingmaker.

An alliance between State of Law and INA could push Allawi and Iraqiya to the sidelines. That move could anger Sunni Muslims who voted for him, deepening Iraq’s sectarian divide.

The Sadrists oppose Maliki, who launched a crackdown on Sadr’s Mehdi Army militia in 2008. State of Law officials said they had shown flexibility but he was still their only candidate.

The close parliamentary race promised weeks of difficult and potentially divisive talks to form a government following a vote Iraqis hoped would stabilize the country after years of war. 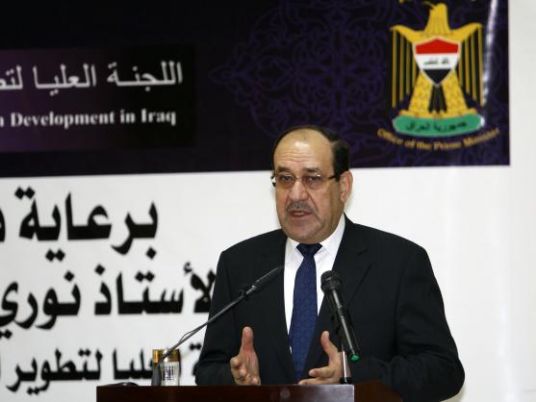 Bombs mar start to first Iraq vote since US exit 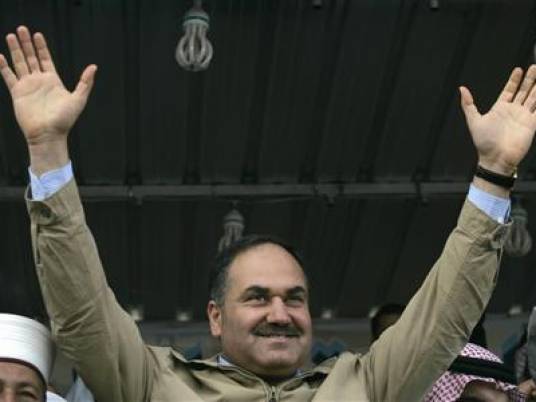