As far as they can remember, their grandfathers and great-grandfathers have been drinking jabana, a type of coffee that evolved from a drink into a tradition, its thorough preparation being more an art than science. One cup is poured after another and the ritual works just as well as a focal point when meeting friends as it does an ice-breaker with strangers.
The coffee bean used in preparing jabana is imported from Sudan and the drink has its own special kit, a feature of every household. Those who are able to brew a special fingan (small cup) of jabana receive the occasional pat on the back for the skill that brings the group together. Jabana is seen as such an integral part of the culture that at the tomb of Sheikh Saadallah, a pious man who lived in the area and whose tomb lies in the western part of Wadi el-Gemal, a set is left for visitors to use. The locals claim that the set has never been stolen and that travelers always leave it in perfect condition for others to use.
The ingredients of jabana and the brewing kit come carried on camelback from Sudan. You can buy them from the main market in Shalateen for reasonable prices, and one local told me that he found a place in downtown Cairo, famous for coffee shops run by Sudanese, where he could obtain the beans.
The main ingredients are the coffee beans, sugar and ginger. To make the coffee you always start with the beans, when they’re still raw and green. Each time you want some fresh coffee you must go through the whole coffee-making process of toasting, grounding and brewing. It might take some time, but for Bedouins time is aplenty when you are herding your camels in the mountains. But the time is not be wasted, as there is as much enjoyment in the process as in the drinking itself. The sugar, of course, is one optional ingredient that you can skip depending on your taste, but in the mountains not adding sugar is unheard of.
The jabana kit consists of seven items, with the center piece being the container in which the coffee is brewed and which shares its name with the coffee beans. The jabana can be found either in traditional pottery or modern, more resilient aluminum, and will cost you around LE15. The jabana also has a small base to rest it on once you remove it from the fire, and you will need a piece of loofah to cut into small pieces and use as filters.
When the jabana is being used for the first time it is recommended to crush some green coffee beans and black pepper together and boil them in some water inside the jabana. According to one of our local guides, who has the reputation of being an excellent jabana maker, this will help it withstand strong fires in the future and decrease the chances of it breaking and spoiling the drink.
A tin can with a handle made of metal wire is your best tool for toasting the beans. While using a normal pan will do the job, when toasting over a coal fire it will take longer to heat up. First the beans are toasted in the metal tin over the coal fire, getting turned over occasionally until they are dark brown in color. By the time the toasting is done, the shell should have broken off the beans. You should blow them off to get rid of them, and beans that do not lose their shells are best discarded.
A mortar and pestle are essential for grinding the beans once you have toasted them. The mortar is made of wood and the pestle is of rock, both made in Omdurman, in northern Sudan. A piece or two of ginger root should be crushed in the mortar before the beans are added, then the whole mixture is crushed to small bits.
The mixture is added to the jabana and topped with some water. It is then left to broil over the coal for about five minutes, and then the coffee is ready. The cup is prepared by filling half of it with sugar. Now the final touch is to put the piece of loofa in the mouth of the jabana, so that it filters the beans and ginger bits, and the coffee is poured and ready for your enjoyment.
Needless to say the traditional tiny Bedouin coffee cup is ideal for drinking your coffee, since it is best enjoyed in small quantities at a time.
So in short, to make jabana like a true Bedouin, you need to follow these steps as described above:
1. Toast beans until brown
2. Use mortar and pestle to crush some ginger
3. Add the beans to the mortar and crush the mixture
4. Add ingredients to Jabana with some water, and place it on the coal fire
5. Wait for about five minutes, until the water boils
6. Fill each cup with sugar, according to your taste (Bedouins prefer half a fingan)
7. Add loofah filter to the mouth of jabana
8. Pour into tiny cups
9. Enjoy! 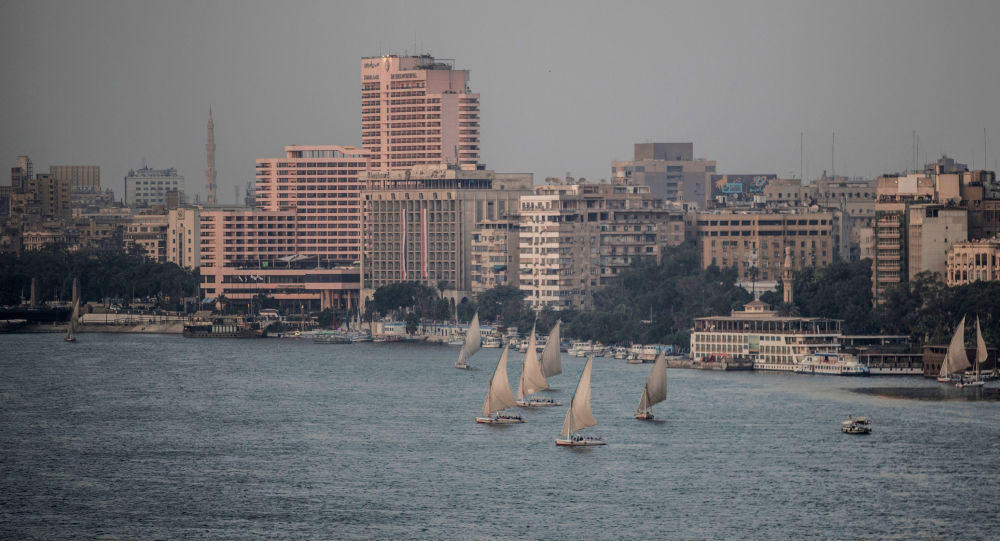 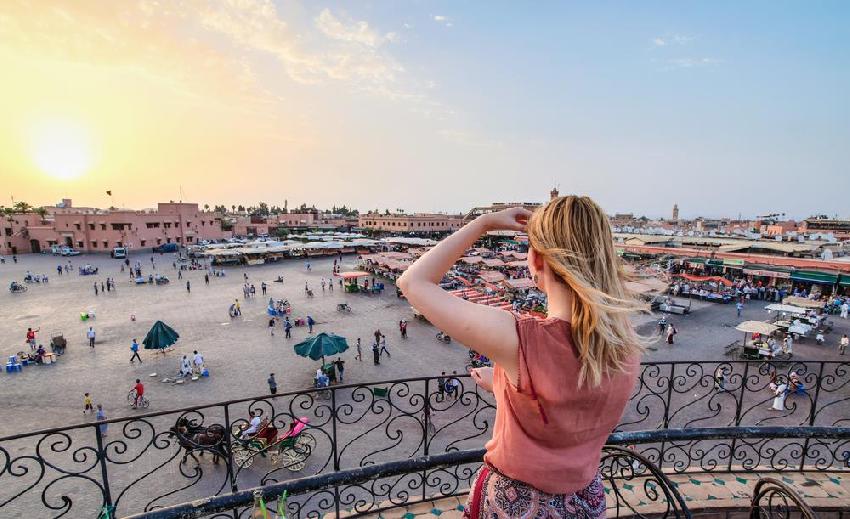