The real-world study, which has not been peer-reviewed, was based on a second dose of the J&J vaccine administered to 69,092 workers between Nov. 15 and Dec. 20.

An initial course of inoculation has been shown to offer only greatly reduced protection against infection by Omicron, which is spreading quickly through many countries after first being identified in southern Africa and Hong Kong in late November.

However, several studies have suggested that a booster dose provides significant protection against severe illness from the variant.

The South African study showed the J&J vaccine’s effectiveness at preventing hospitalization rose from 63% shortly after a booster was administered to 84% 14 days later. Effectiveness reached 85% at one to two months post-boost.

“It reassures us that COVID-19 vaccines continue to be effective for the purpose they were designed, which is to protect people against severe disease and death,” said Linda-Gail Bekker, the study’s co-lead investigator. 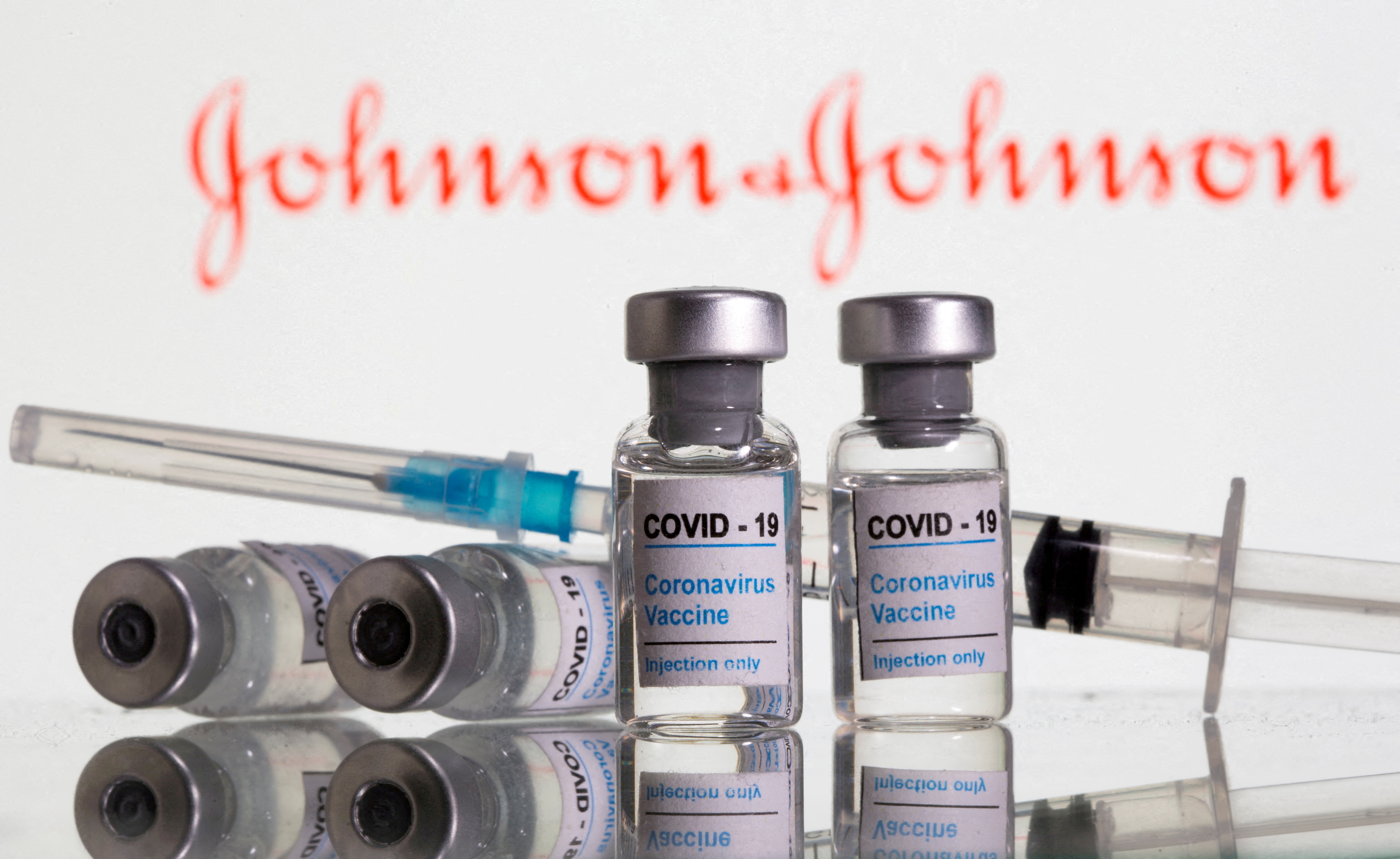 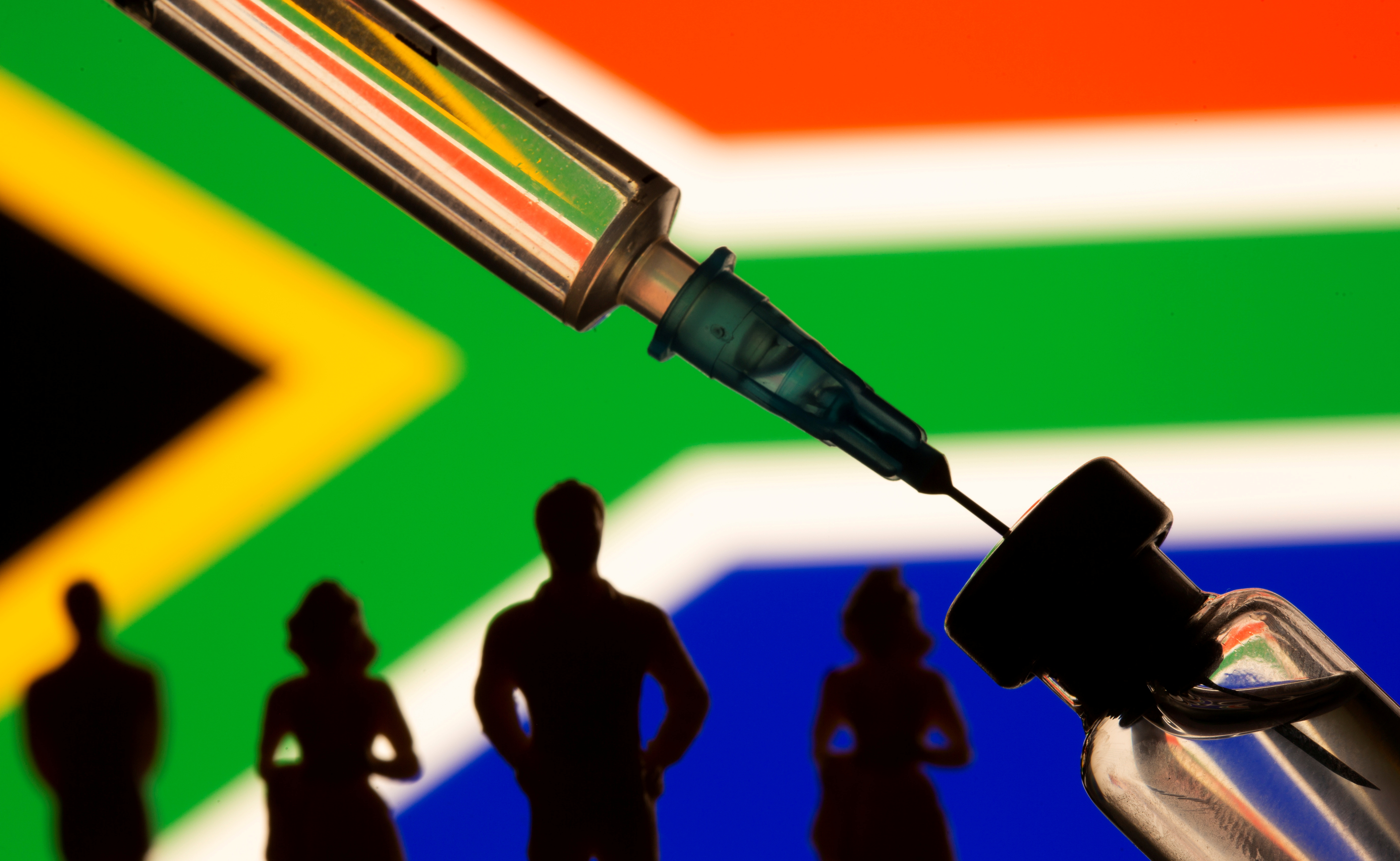 A vial, syringe, and small toy figures are seen in front of displayed South Africa flag in this illustration taken, February 9, 2021. REUTERS/Dado Ruvic/Illustration

“This is yet another piece of evidence that we have not lost that impact even in the face of a very mutated variant.”

Bekker said the jury was “still out” on the issue of further boosters for the J&J vaccine, which is administered as a single shot for the first full dose, and which is easier to transport to remote African rural areas than the rival, two-dose Pfizer mRNA vaccine due to better heat tolerance.

“What we are showing is that two doses really restore full protection, and I don’t think we can extrapolate from this that we are going to need a third or a fourth boost at all.”

Researchers said their analysis had several limitations, including short follow-up times. Those averaged eight days for healthcare workers who had received their boost within the previous 13 days, or 32 days for those boosted 1-2 months earlier.

In a company statement, Mathai Mammen, global head at Janssen Research & Development, said the firm believed protection could be due to robust T-cell responses induced by the vaccine.

“Furthermore, these data suggest that Omicron is not affecting the T-cell responses generated by our vaccine,” he said.

At least 15 dead in a mass shooting at a bar in Soweto, South Africa

At least 14 dead in a mass shooting at a bar in Soweto, South Africa