Egypt’s public prosecutor is conducting investigations into the mysterious death of the wife of a Saudi prince in August 2010, judicial sources said.

The sources, who asked to remain anonymous because the investigations are not public, told Al-Masry Al-Youm that the family of Princess Hend al-Fasy, the ex-wife of Prince Turky bin Abdul Aziz, filed a report with the prosecutor's office in February, demanding that the case be reopened.

Turky is the brother of King Abdullah bin Abdul Aziz of Saudi Arabia.

In its report, the family said it was certain that a crime resulted in her death at the Movenpick Hotel in Cairo.

The report also accuses the Ministry of Interior of closing the initial investigation and forging the late princess’s death certificate.

Days before her death, Fasy accused Turky of attempting to murder her daughter, according to the report, which also said she was killed with a fatal morphine injection.

Hend’s brother, Allal al-Fasy, who was living in Egypt at the time of his sister's death, told investigators he had been kidnapped by State Security agents one day before the alleged murder and was later deported to Saudi Arabia on a private plane after a dispute with Prince Turky in which the latter voiced suspicions over his sister’s death.

Fasy alleges he has information that high-level Saudi officials contacted Mubarak asking the president to hand him over, which, Fasy said, was done under observation of Mubarak’s son, Gamal. 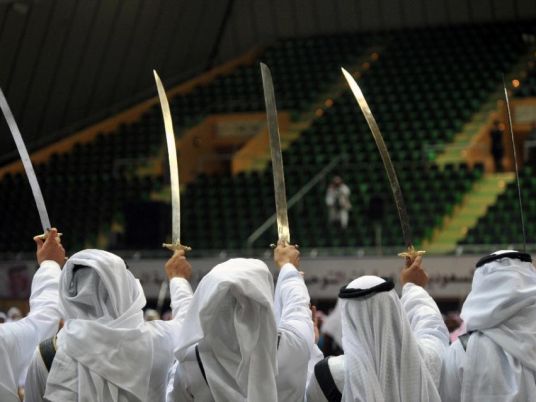