Facebook Twitter LinkedIn
Buildings around the world took on different shades this weekend to commemorate the Muslim holiday of Eid.
The Empire State Building in New York went green, a prominent color in Islamic history, on Friday to celebrate the end of the holy month of Ramadan. This year the holiday fell on Sunday, July 19.
The building changes color for significant events and religious holidays, including Christmas, Easter and Chanukah. It turned red, white and blue for the US Women's National Soccer Team's World Cup victory and went blue to honor fallen NYPD Officers Wenjian Liu and Rafael Ramos.
The bright green building was a social media hit over the weekend.

Other buildings around the world were illuminated to celebrate Eid as well. The Chhatrapati Shivaji Terminus train station in Mumbai, India, also was lit with green lights.

A view of CST station illuminated in green light ahead of Eid in Mumbai on Thursday. pic.twitter.com/0drSbH1VFB 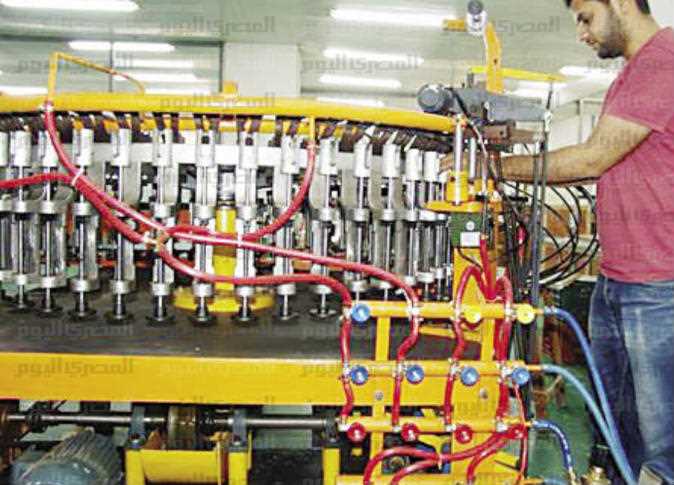 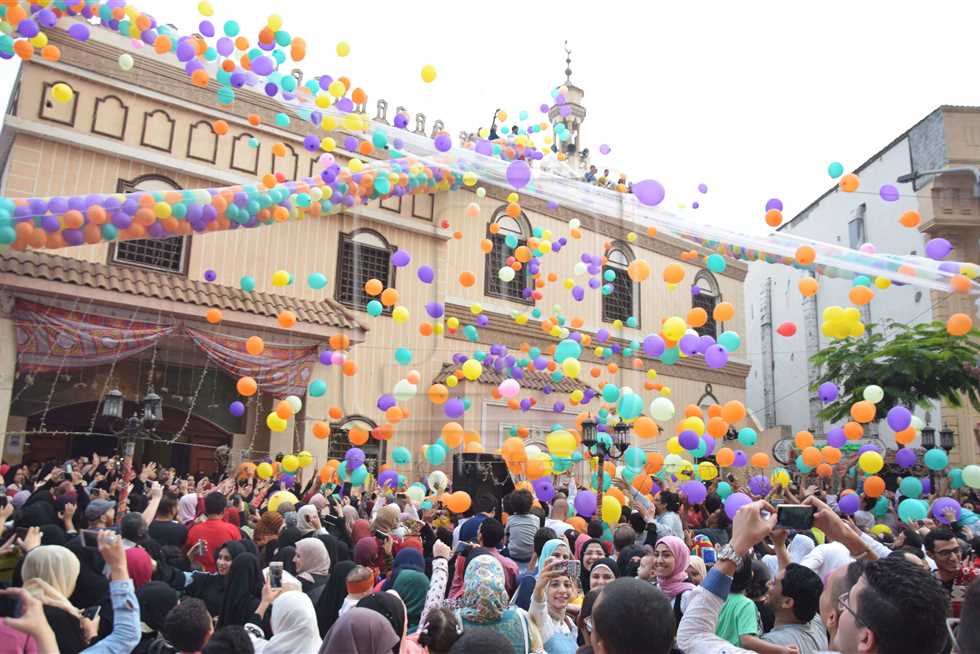 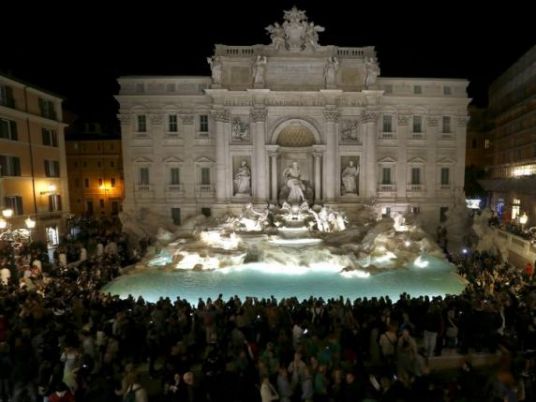 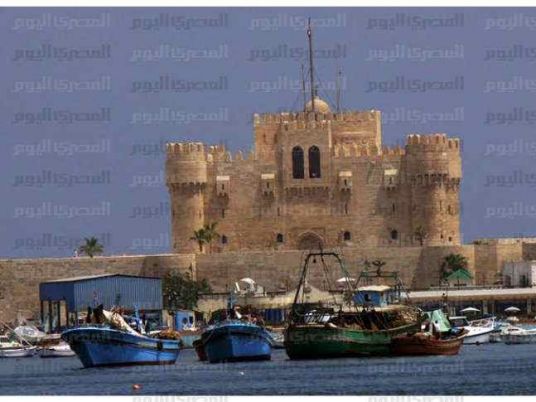