Serhiy Haidai, the head of the Luhansk region military administration, said Friday that Russian shelling disrupted an attempt to evacuate civilians from the heavily contested eastern Ukrainian town of Rubizhne, stopping a bus from reaching the town.

“We will try to get to the southern part of Rubizhne by car, because people are waiting to be evacuated,” Haidai said.

“We will also bring food there. Unfortunately, the evacuation bus did not get there due to the heavy artillery fire. The Russians do not allow us to save the civilians, they are blocking people in cities that are constantly under fire. “

Rubizhne has seen heavy fighting amid a Russian offensive in Ukraine’s Donbas region.

On Wednesday, Haidai told CNN that 80% of Luhansk’s territory is under Russian control. In the last few weeks, Russian forces have made a greater effort to direct their invasion toward taking parts of eastern and southern Ukraine. 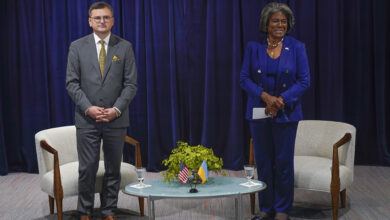 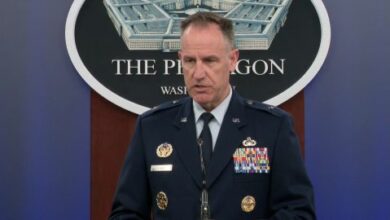