Luxor on Monday will celebrate the alignment of the sun with the statue of the God Amun at the Karnak temple.

The astronomical event will be celebrated with the attendance of  executive leaders, archaeologists, astronomers, Egyptology scholars, tourism culture and antiquities officials, tour guides, hundreds of tourists of various nationalities, and local and foreign media.

The sun’s alignment over the temples of Karnak is an important event exploited by the governorate to stimulate tourism, attract tourists, add to Egyptian tourism agenda and introduce ancient civilization to the world. 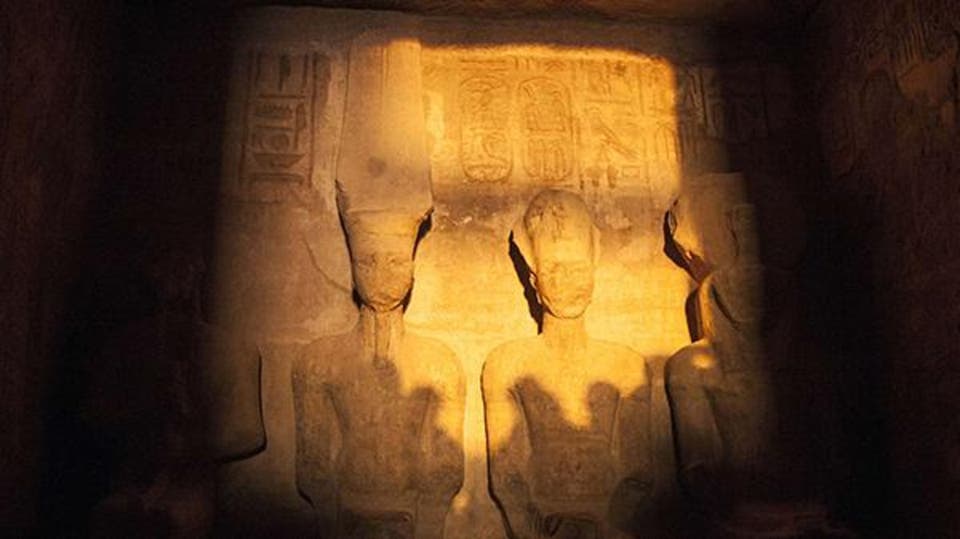