Facebook Twitter LinkedIn
Action adventure "Mad Max: Fury Road" was named the best film of 2015 on Tuesday by the National Board of Review, a surprise choice by the New York-based body whose list traditionally kicks off the annual Hollywood awards season.
Space drama "The Martian" won a best actor award for Matt Damon and best director for Ridley Scott and was also named one of the nine top films of the year.
But Oscar hopefuls were left empty handed by the Board of Review, which has a history of going against the mainstream. These included "Steve Jobs," a film about Apple Inc's co-founder, Irish immigrant saga "Brooklyn" and Jennifer Lawrence's much anticipated "Joy."
Instead, the 100-year-old organization, which comprises academics, filmmakers, students and professionals, chose popular fare such as boxing movie "Creed," rap music film "Straight Outta Compton," Catholic Church sex abuse tale "Spotlight" and psychological thriller "Room" among its top films of the year.
Sylvester Stallone was named best supporting actor for his role in "Creed," a sequel to his hit "Rocky" movies, while Brie Larson took the best actress award for playing an abducted mother in "Room."
Quentin Tarantino's yet-to-be-released drama "The Hateful Eight" also fared well. It was included in the best-of-the-year list and won best screenplay as well as supporting actress for Jennifer Jason Leigh.
The Board of Review is known for its sometimes idiosyncratic picks. Last year it chose the small independent drama "A Most Violent Year" as its best film of 2014.
This year's winner "Mad Max: Fury Road," directed by Australian George Miller, starred Charlize Theron as a rebel leader in a post-apocalyptic future. The movie won warm reviews and has made some US$376 million at the box office worldwide but it has not been seen as a likely contender for major awards such as the Oscars or Golden Globes.
"2015 has been a banner year for popular cinema. We are thrilled to be awarding George Miller and Ridley Scott, two iconic filmmakers at the top of their game, while also celebrating the next generation of talent," Board of Review President Annie Schulhof said in a statement.
The Board of Review will present its awards at a ceremony in New York on January 5.
The Hollywood awards season runs for three months and ends with the Oscar ceremony in Hollywood on February 28.
Tags
Charlize Theron Creed Mad Max: Fury Road Sylvester Stallon the National Board of Review 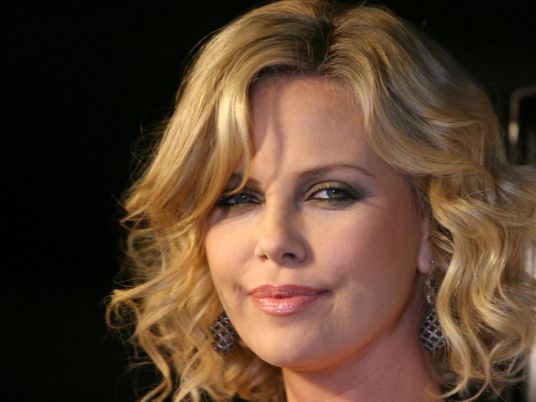 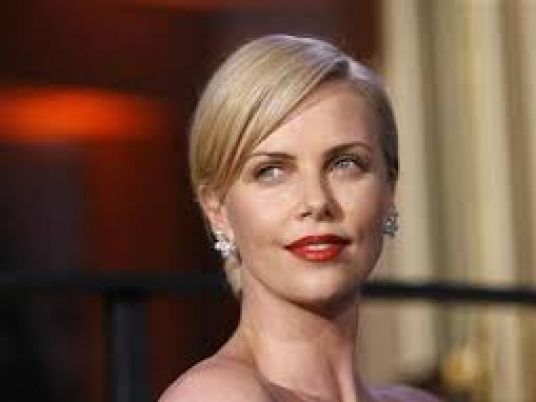