Last week a workshop dedicated to the art of shadow puppets at Beit el-Seheimi unveiled an enchanting world of imagination lingering between shadow and light.

The advent of electricity may have brought illumination to much of the world, but it’s also pulled the plug on many once popular sources of entertainment and art. In the case of the almost archaic world of shadow puppets, in which the silhouettes of cut-out characters are projected onto a screen and, along with the puppeteer’s voice, tell a story, electricity certainly brought about no boost in viewer ratings.

The sentiment can be bluntly summed up in the words of this modern-age gadget lover, who rhetorically asked Al-Masry Al-Youm: “Why would I sit down to watch the shadows of puppets dancing around when I have a 42 inch TV screen with 600 channels?”

According to Nabil Bahgat, who has worked with shadow puppets for 10 years, there are, in fact, a lot of reasons why. Bahgat has a PhD in Arab Theater and holds an extended workshop each month at el-Darb el-Asfar’s Beit el-Seheimi in the hope of reviving an art form that entertained Egyptians for centuries.

“Using shadow puppets can provide an outlet for self-expression in a very unique way,” says Bahgat, who sees the art form as a distinctly effective approach to relaying stories of morality and cultural heritage to children, as well as also, historically, acting as a covert channel for biting social commentary and political satire.

At the time of writing, Bahgat’s ongoing workshop at Beit el-Seheimi is themed “Me and My Shadow,” a ten day course that takes enthusiasts from the very start of designing and cutting out their characters, to developing a storyline, and to finally performing the play on stage using the shadows of their creations.

“This particular workshop encourages students to concentrate upon their own self-perception and how they relate to their place in society,” explains Bahgat. The participants comprise seven women – not the usual at Bahgat’s workshops, which usually attract children or a more varied group, and which he thinks is to do with the more psycho-social emphasis of this month’s theme.

“Egypt is an extremely sexist society,” he says, “and it’s no surprise that this particular workshop has attracted women, as it offers them the chance to express just how they feel within their society,” but in a creative and almost dissociative way – it is, after all, the shadow puppets who are doing the expressing.

Working with Bahgat is a great opportunity to engage with an idea that is new to all of those attending, explains Nada Abdallah, an upper middle class young woman who is participating in the workshop. Abdallah emphasizes that this particular workshop was appealing because of its philosophical slant, “as it is quite interesting to see how we can use such an art form to convey certain elements behind the idea, or rather state, of womanhood in this society,” she explains.

The participants will base the storyline for the final end of workshop performance on the relation between society and being a woman, ultimately expressing a need for independence and the freedom to simply be themselves, free of expectations.

Yet despite the emphasis on expression, when it comes to shadow puppets, it’s interesting that the history of the art form itself is quite muddled. Theories are disputed, with some claiming it originated in the Far East and others insisting that it is uniquely Egyptian. What is certain though, according to Bahgat, is that the first undisputed record of the art form was during Egypt’s Fatimid era, when shadow puppets were popular during festivals and in public entertainment shows.

It was, however, a man by the name of Ibn Daniel, living in Egypt during the early Mamluk period, who helped establish shadow puppets as an art form and source of entertainment, with some of his plays (which are known as Babat) surviving until today.

“The beginning of the 20th century brought this long-time Egyptian legacy to its deathbed,” says Bahgat in lament, though not without hope. Bahgat is on a one-man mission to breathe new life into the art of shadow puppetry, even taking his plays to audiences abroad in the hope of drawing the interest of the wider world.

Egypt to participate in US-led economic workshop in Bahrain 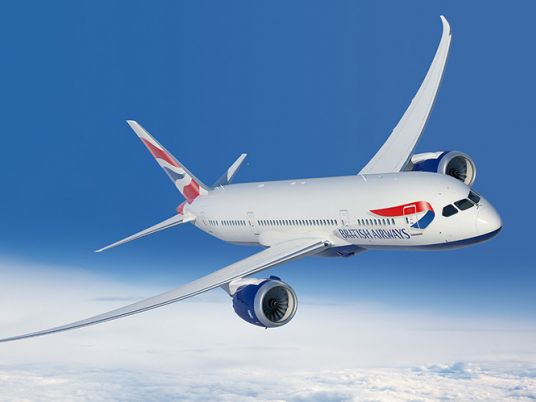