Facebook Twitter LinkedIn
Al-Menoufia Judges Club hassubmitted a series of proposals concerning the judiciary authority's chapter in the new constitution.
The proposals stressed that any extraordinary type of judiciary in the constitution would be unacceptable and that any interference in the affairs of the judiciary would be a "crime with no statute of limitations."
The proposals came as follows: "First, interference in justice, cases, or investigations, or preventing judicial authorities from exercising their work are crimes not dropped by the statute of limitations."
"Second, each judicial body or party has a special independent budget equal to a suitable percentage of the state budget. The percentage will be identified and then stated after consultation with the Ministry of Justice, the Supreme Judicial Council, the councils of the judicial bodies, and the Ministry of Finance."
"Third, judges should be fully commissioned only for parties and for a function prescribed by law."
"Fourth, the state shall guarantee security for justice and judiciary headquarters."
"Fifth, the head of the Public Prosecution shall be appointed by the president of the republic upon the recommendations of the Supreme Judicial Council. The Supreme Judicial Council will nominate candidates from the vice presidency of the Court of Cassation, presidents of the courts of Appeal, or the assistants of the top prosecutor. The head will serve for a period of 4 years or the remaining period until the appointee reaches the retirement age, whichever is earlier. The top prosecutor shall hold office for one term."
"Sixth, the make up of the Supreme Constitutional Court shall include the head of the court and a sufficient number of vice presidents. Nominees shall be from judicial bodies specified in the law."
"Seventh, any exceptional type of judiciary may not be created under any name."
"Eighth, the state shall ensure respect for the provisions and its implementation."
Tags
2012 Constitution constituational amendments judical authority menufiya 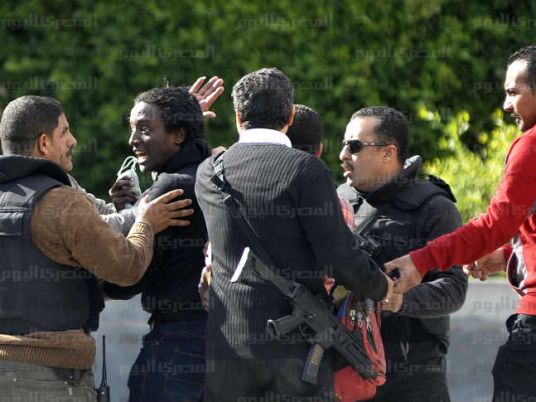 New constitution will be ‘radically different’ from 2012 Constitution: Moussa