Minister of Justice Mohamed al-Guindi said Egypt’s new constitution will reflect a mixed parliamentary-presidential political system, in order to avoid the appearance of a new dictator in the country.

At a forum in Alexandria, al-Guindi said that the constitution would be formulated in the period between the parliamentary poll and the presidential election. He added that the 50 percent parliamentary quota for peasants and workers would be abolished since no other constitution in the world contains such a provision.

Deputy Prime Minister Yehia al-Gamal, meanwhile, announced that a national panel, including representatives from all groups and movements, would be formed to draft a new constitution, which would then be put to a public poll. 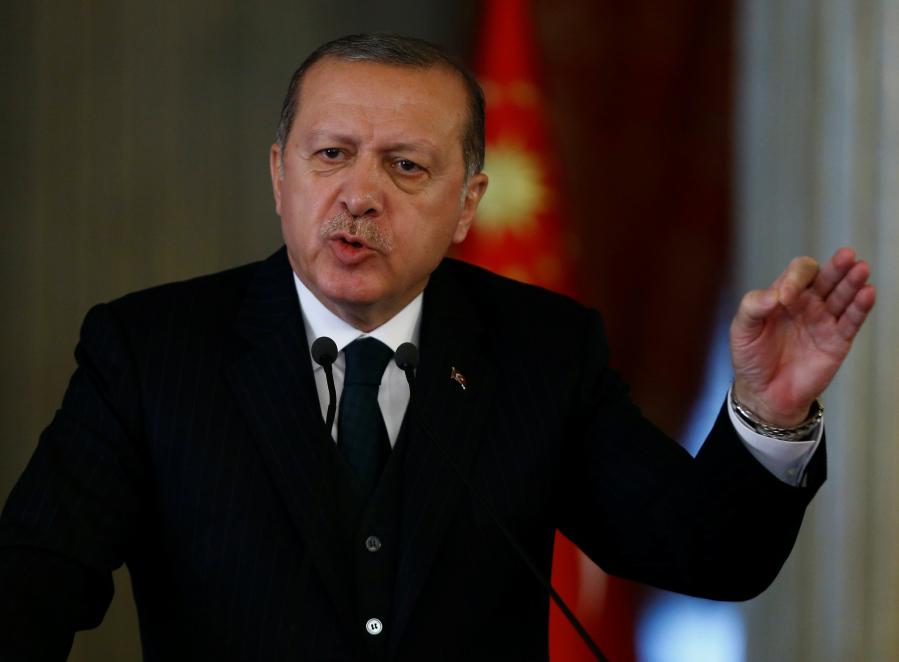 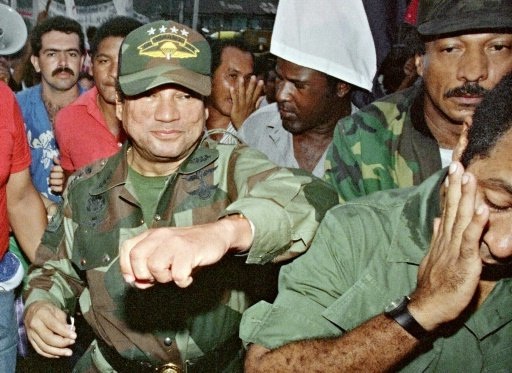 From dictator to detainee: Noriega’s turbulent past 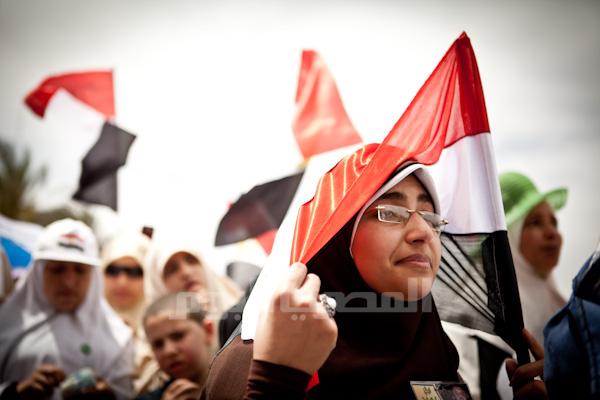