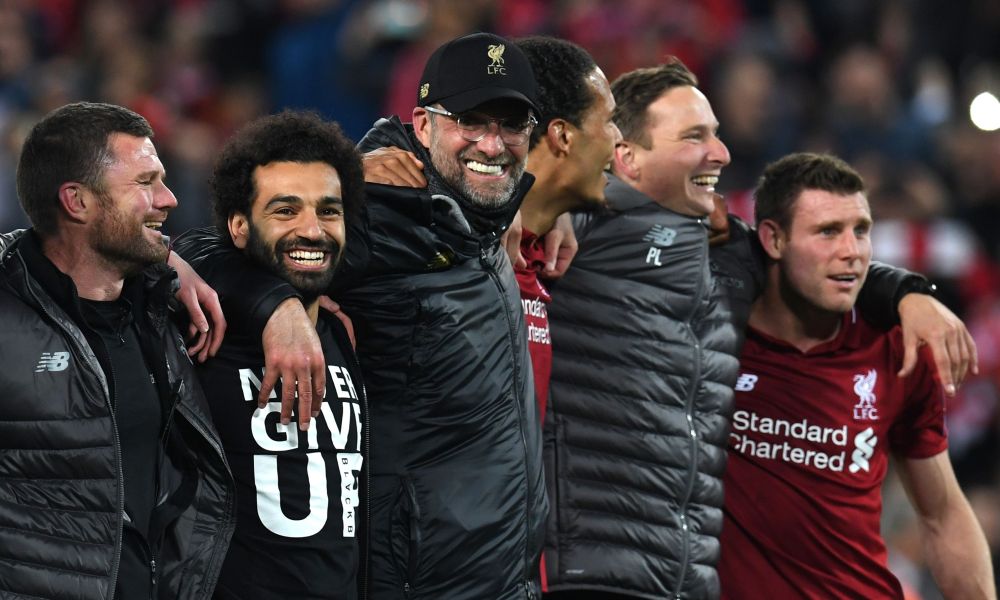 Egypt’s striker Mohammed Salah has been listed as a candidate to win France Football magazine’s 2019 Ballon d’Or award, alongside with his two teammates Van Dijk and Sadio Mane

Luka Modric scooped the award in 2018 after his major role with Real Madrid, who won the Champions League last season, and Croatia who finished as runners-up in last summer’s World Cup.

According to France Football, credit is given to a player’s performance at the end of that year’s closing season, than the beginning with good reasons.

Messi has had a stand-out season, according to Legit.ng, giving him an edge over the other players though his absence in the elite competition finals puts that in threat.

The magazine will announce the name of the winner in December 2019.

Salah was selected in the nomination list for the prestigious Ballon d’Or award 2018, given annually by France Football, competing Cristiano Ronaldo and Luka Modric.

Negotiations over the GERD ‘must resume urgently,’ says US