People’s Assembly member Mustafa Bakri submitted an early-day motion yesterday to Minister of Investment Mahmoud Mohieddin about what he described as the continuing sale of historical buildings in downtown Cairo.

In his request, Bakri accused the British company Samay Hills Ltd., which is seeking to purchase some of those buildings, of having a dubious identity.

The company was founded in 2008 as a partnership between several Egyptian and Arab businessmen. It was established abroad and seeks to acquire 99 percent of shares in Ismailia for Real Estate Investment, a company that has already purchased more than 20 historical buildings in downtown Cairo. 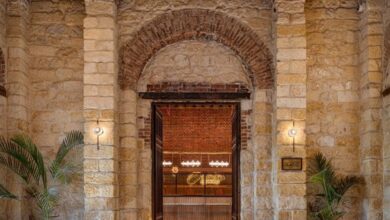