National Geographic published a report on its website all about the city of Fayoum, describing it as a time capsule of Egypt’s great past.

The world-famous magazine stated that thousands of years ago, the Fayoum Oasis was a center for the worship of Sobek, the ancient Egyptian crocodile god.

The website added that Fayoum, which remains green next to Lake Qarun, feels like a trip to the past with its archaeological sites, vibrant contemporary pottery scene, and desert plains including Wadi al-Hitan, a valley featuring the scattered fossils of ancient whales. 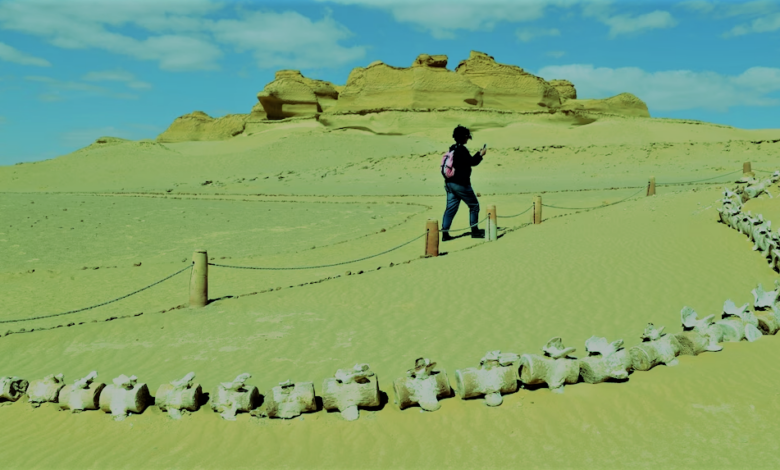 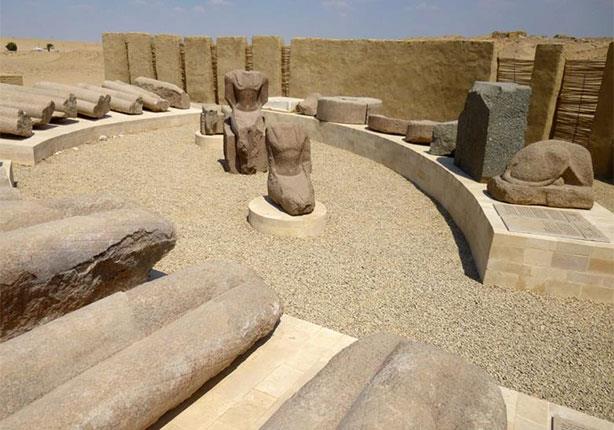 The ruins of the temple of the city of Karanis, a settlement from the Greco-Roman era, are located in the Kom Oshim area,on the Cairo-Fayoum road, specifically at kilometer 70.

Amidst the shifting sands of Karanis is a stone doorway topped with a 2,000-year-old dedication from Roman Emperor Nero to the god Sobek.

Inside, altar surrounded by niches holds the mummified remains crocodiles. In the first century AD, people left offerings of wine or meat to the revered creatures and paraded their mummies into the city during festivals.

In the Pharaonic era, Fayoum was a hub for papyrus cultivation and hunting. Royalty spent a vacation at Lake Qarun, arriving by boat through the canals linked to the Nile.

The conquering Romans established settlements there starting in 27BC until the Muslims came to power in the seventh century AD.  Under the Caliphate, the oasis returned to agriculture. 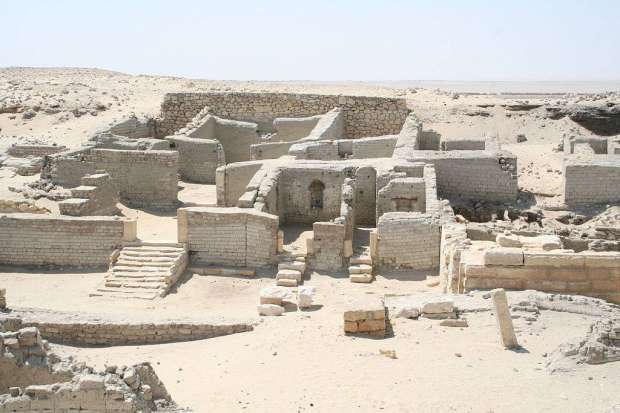 The city of Madi dates back to the second century BC in the southwestern part of the oasis, where a portico lined with statues of the lion and the Sphinx stands as part of the only remaining temple built by the pharaohs Amenemhat III and Amenemhat IV during the Middle Kingdom of Egypt, from 2040 BC to 1782 BC.

Despite the ravages of the desert sun and time, hieroglyphs still adorn its doors and walls glorifying Sobek and Renenutet, the serpent-headed goddess of harvest. 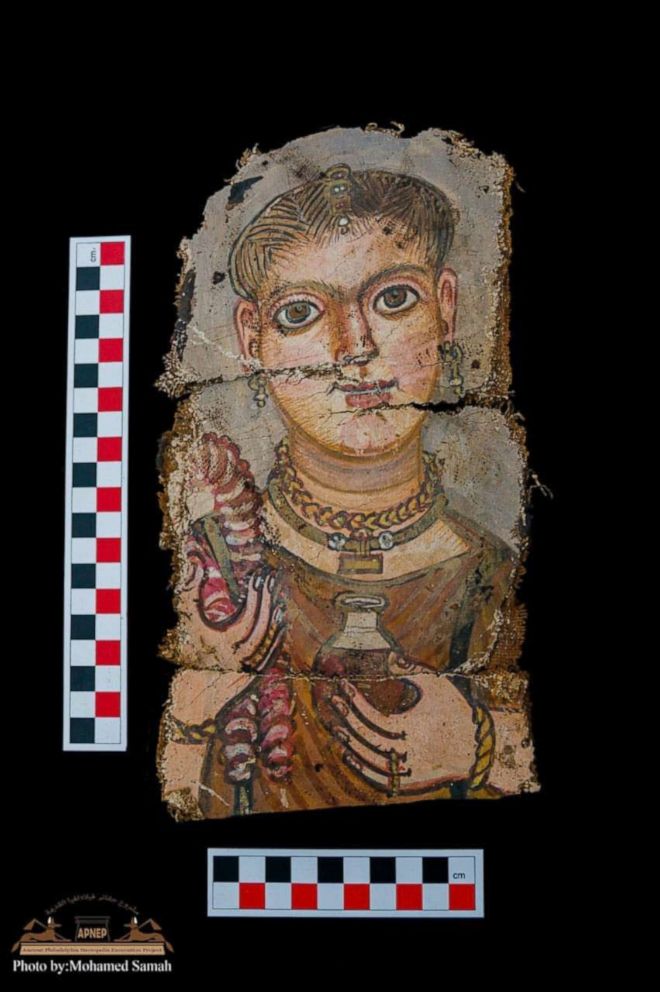 Alas, Fayoum has lost several of its treasures to the passage of time – some of the most prominent being the Fayoum mummy paintings.

Painted on slabs, these works of art were attached to the faces of upper-class mummies in Roman Egypt between the first and third centuries AD.

Around 700 of these paintings were also unearthed in and around Fayoum in the late 19th century, but all were smuggled, sold or trafficked out of the country.

Only two paintings remain in Fayoum, both in the two-room Kom Oshim Museum in Karanis.

Hundreds of ancient Greco-Roman mummy masks were discovered in Fayoum in the late 19th and early 20th centuries.

Today the Litan Museum of Art contains many of these paintings, yet many more might still be hidden in the sands.


A recent excavation near the village of Gerza revealed a huge 2,300-year-old Greco-Roman funerary temple, as well as many mummy portraits.

The Tunis village, located in northeastern Fayoum, was transformed into an art center by Swiss ceramist Evelyn Poiret in the 1980s, where she built a house and a studio, creating a pottery school to train generations of Egyptian artists.

The architecture of the city began to imitate the vaulted ceilings and circular entrances of Burritt School.

Forty years on, multiple workshops for students have popped up across the little village, in area now called Evelyn Street after her death in 2021. 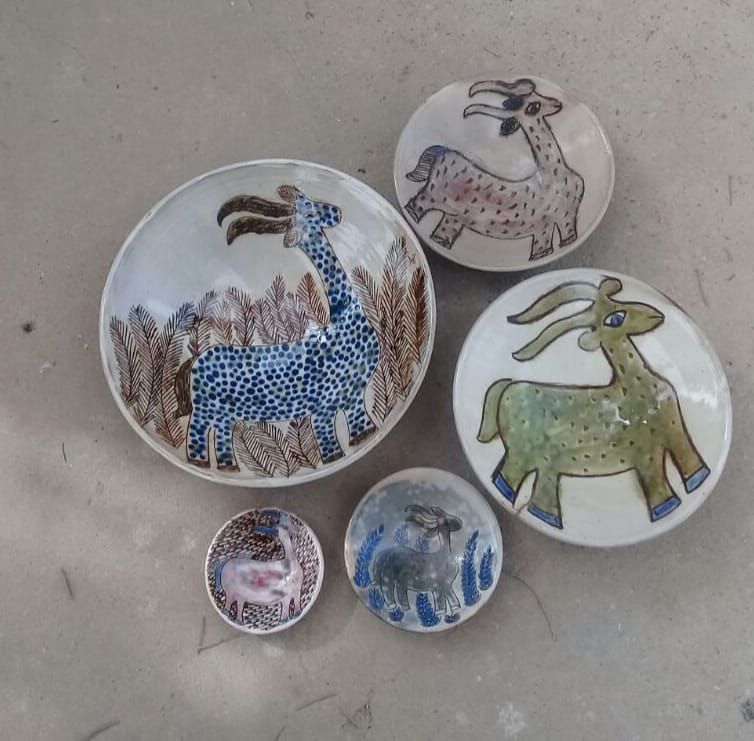 US Secretary of State to visit Egypt, Israel and West Bank

Schedule of events at Cairo International Book Fair on Friday