The National Bank for Development (NBD) announced on Monday that it has signed on to finance US$110 million in improvements for the East Delta Electricity Company, which will be the first public project financed according to principles of Islamic Sharia, according to a bank statement.

The financing will go towards parts replacements in the Shabab and Damietta stations run by the East Delta Electricity Production Company. These improvements, according to the bank, will help increase the capacity of the national electrical grid.

Egypt’s electricity infrastructure has failed to provide the country with enough power in recent years, particularly during the consumption-heavy summer months.  The blackouts across the country have been alternately attributed to a lack of fuel and infrastructural problems.

“This agreement reflects the bank’s strategy to expand into infrastructure projects which are vital to the continued prosperity of the economy,” said Nevine Lotfy, CEO and Managing Director of the National Bank for Development, according to the statement. “This will be done through increasing our partnerships with public sector in order to provide the financing necessary for its projects, and at the forefront of this is the energy sector, which is a driving force for the entire economy.”

NBD is participating with 18.5 percent of the total need, which is being provided through a Sharia compliant “mudarba” system over four years with the participation of Banque Misr, Egyptian Gulf Bank, Baraka Bank, Bank Audi and United Bank.

According to the mudarba system, the funder bears all losses, and profits are shared between the investor and recipient of funds.

The National Bank for Development (NBD) was founded in June 1980 as a commercial bank, but has significantly changed its profile since Abu Dhabi Islamic Bank (ADIB) acquired a major stake (49 percent) in NBD in the last quarter of 2007.

ADIB operates according to strict Islamic Sharia principles and helped introduce Islamic finance to the world of global finance.

Since the acquisition, NBD has said that it “is moving towards becoming a fully Islamic Sharia compliant bank capable of competing at the highest levels in the Egyptian market.”

Lotfy expressed her hopes that the new system would succeed, adding that it would open the door to further cooperation between the banking and the development sectors.

Such new financing mechanisms are “much needed,” Lotfy said, to revitalize development and investment in Egypt.

The US dollar exchange rate on Wednesday

US dollar rates continue to decline 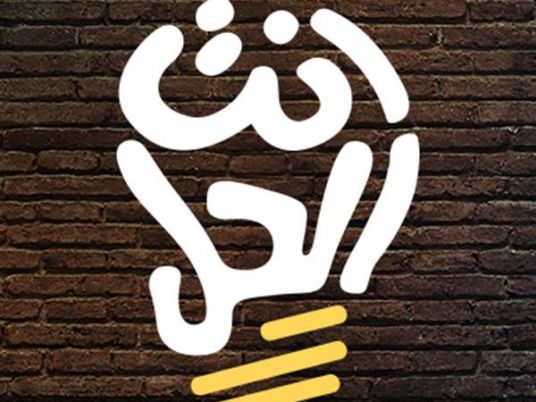