In case you've ever wondered what connects your intestine to your abdomen, there's a word — and now, a single organ — for that: the mesentery. But don't worry; you haven't grown a new organ. It's always been there, performing important functions that affect systems throughout the body, from cardiovascular to immunological.

Leonardo da Vinci depicted it as one contiguous organ, and it remained that way for centuries until 1885, when Sir Frederick Treves' findings presented the mesentery as fragmented amongst the small intestine, transverse colon and sigmoid colon.
The research of Dr. J. Calvin Coffey, foundation chair of surgery at the University of Limerick, is reclassifying this part of the digestive system as a contiguous organ. In a new study, Coffey has established the anatomy and structure of the mesentery, using images and compiling research to show that the organ's continuity can be seen only when it's exposed in a certain way.
The current findings resonate with those of Carl Toldt, who accurately described the presence of the mesentery in 1878. But his research was largely overlooked. At the time, Treves' findings supported the statements of Henry Gray, who mentioned multiple mesenteries in the 1858 first edition of his book "Gray's Anatomy," the go-to medical textbook for students around the world.
Coffey's research has already prompted the latest edition of "Gray's Anatomy" to refer to the mesentery as a continuous organ. 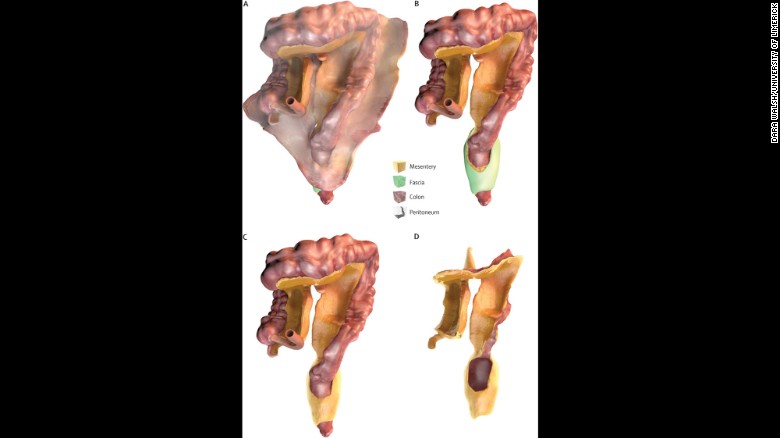 What does it do?
Linking your gut to the rest of your body is an important task, and the mesentery performs it well.
Among its functions, it carries blood and lymphatic fluid between the intestine and the rest of the body. It also maintains the position of the intestine so that it's connected with the abdominal wall without being in direct contact.
That connection is key.
"Without a mesentery to keep the intestine connected, the intestine would have to attach directly to the body wall," Coffey said. "It is unlikely that it would be able to contract and relax along its entire length if it were directly in contact. It maintains the intestine in a particular conformation, 'hitched up,' so that when you stand up or walk about, it doesn't collapse into the pelvis and not function."
Although researchers know that the mesentery plays an important role in the intestinal, vascular, endocrine, cardiovascular and immunological systems, more research is needed to determine the extent of those roles.
But they do have evidence that the mesentery takes environmental signals from the intestine and orchestrates the body's response, Coffey said. One example is how bacteria are sampled in the lymph glands in the mesentery. In response, the glands then coordinate immune responses.
Why has it been misunderstood?
To look at the shape of the membrane, which Coffey calls remarkable, it's easy to see why the mesentery has been depicted differently. It has a spiral formation in the abdomen and is packaged along a spinal trajectory, starting in the upper abdomen and ending in the pelvis.
"In between, it fans out, like a Chinese fan, to span the length of the intestine from the upper small intestine to the end of the large bowel," Coffey said.
The latest anatomy and structure clarifications aid not only doctors, but medical students as well.
"For students, it greatly simplifies the matter of the mesentery," Coffey said. "This was traditionally regarded as a complex field. The current anatomic model is elegant and simple and will help students understand this structure.
It will also provide them with a new perspective from which to view other organs in the abdomen. For example, we now know that the mesentery and intestine intersect along the entire length of the small and large intestine, whereas previously, this was though to occur in some regions only."
Improving surgery and treatment
More research will allow for better definition of the gut membrane's function, what happens when it functions abnormally and diseases that affect it. This also allows for mesenteric science to become its own field of medical study, like neurology.
Coffey hopes that creating a better understanding of the mesentery can help with diagnosing issues and less invasive ways of assessing them. Currently, its remote location in the body means the mesentery can be accessed only radiologically or surgically.
This research lays the foundation for investigating possible prescriptions and how less-invasive endoscopic procedures during a colonscopy could map the mesentery.
Adopting a universal classification like this in the medical world has benefits that extend to standardizing surgical procedures, such as moving or cutting into the intestine. The mesentery extends from the duodenum, or first part of the small intestine immediately beyond the stomach, all the way to the rectum, the final section of the large intestine.
Because of this, it can factor into diseases such as Crohn's, colorectal cancer, inflammatory bowel disease or cardiovascular disease and major health concerns like diabetes, obesity and metabolic syndrome. The more doctors know about the exact function of the mesentery, the more measures they can take to investigate the part it plays.
"For doctors, it provides us with an opportunity to refresh our approach to many diseases such as inflammatory bowel disease and others," Coffey said. "This could help in identifying the mechanisms underlying these conditions and help us in unraveling their cause and how they develop."
Tags
abdomen immune system mesentery new human organ 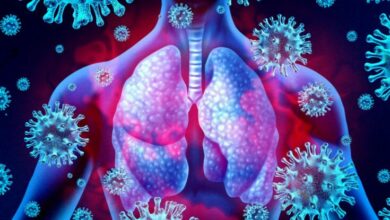 Why do some people get side effects after COVID-19 vaccines?

Tips to boost your immune system during Ramadan 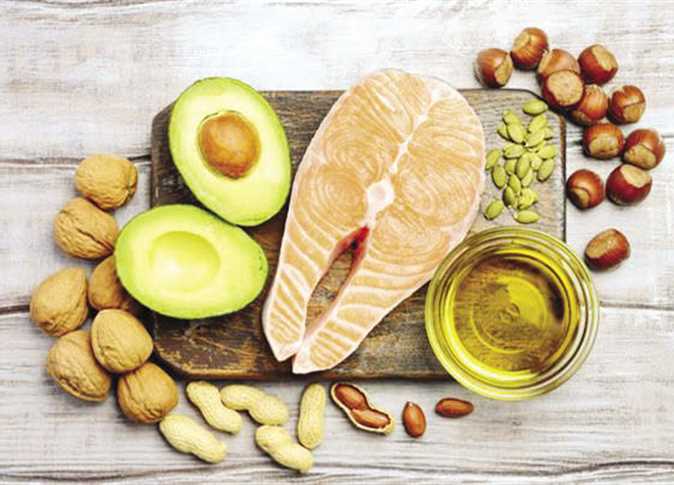