Turkey is experiencing rapid change as its government become increasingly authoritarian. DW’s Fanny Facsar headed to Turkey to find out how nationalism plays into this trend under President Recep Tayyip Erdogan.

Turkey is not one of the most popular destinations these days, especially for Germans. Amid increasing diplomatic tensions between the Turkish and German government over human rights issues and the arrest of several German citizens, both tourists and journalists are staying away.

Despite that I was very curious to find out what the concept of nation means to Turks, especially right now.

In the wake of last year’s failed coup, President Erdogan says that is necessary to keep the country stable, to be a strong nation and to crackdown on “enemies.” Tens of thousands of people have subsequently lost their jobs, including teachers and journalists under Turkey’s draconian terror laws.

At least one half of the population appears to support Erdogan’s strategy despite signs of authoritarian rule. They believe Turkey needs a strong leader to revive national pride.

Erdogan has been in office for nearly 15 years and at the beginning he made headlines trying to modernize Turkey. His popularity was boosted in part by massive infrastructure spending and economic growth. Another important feature of his politics: fusing nationalism and religion. 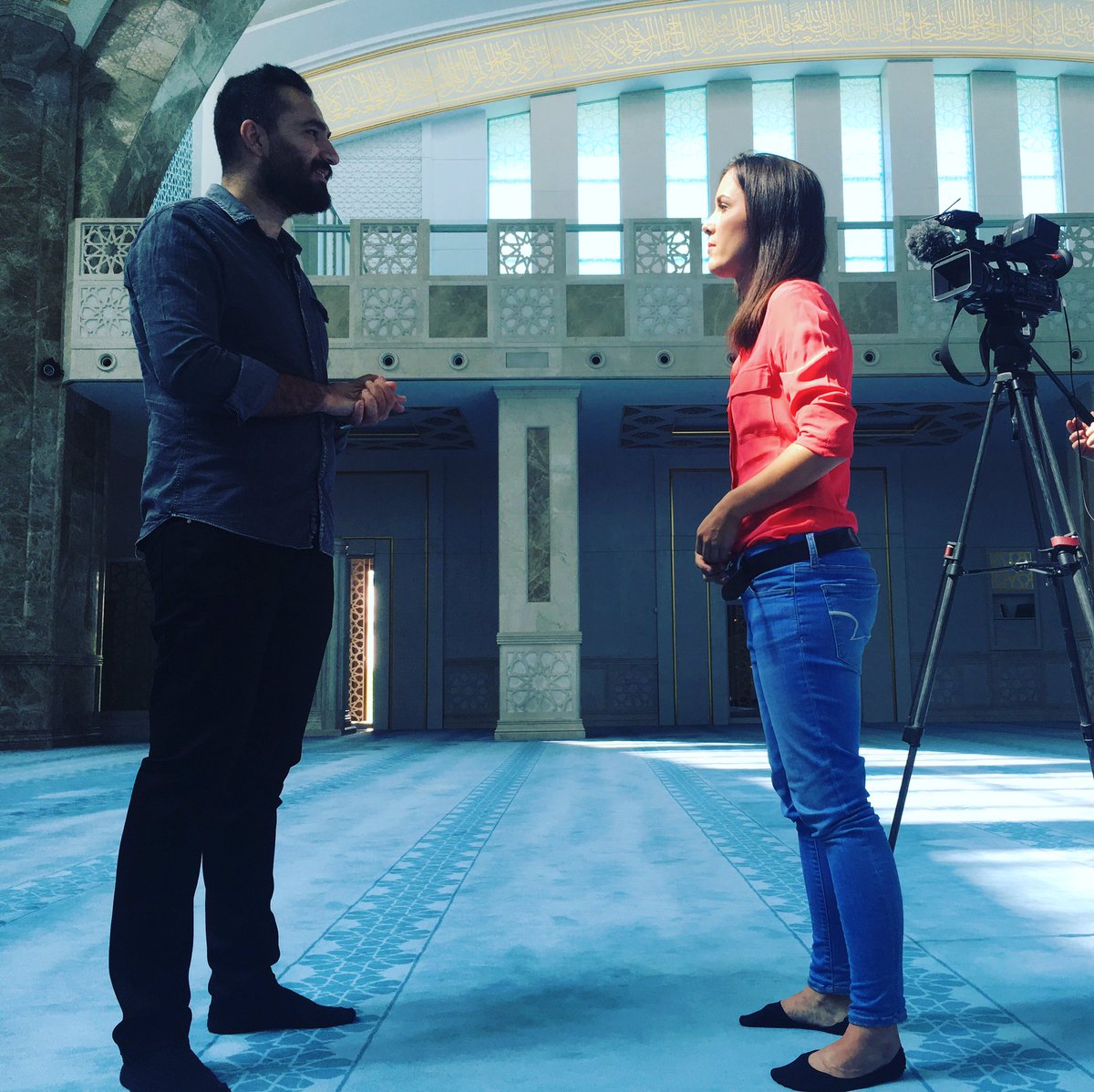 “New #Turkey should be dominated by Islam and conservative nationalism”, says Fatih. What does nation mean to you? #newnationalism

His supporters say being a Muslim is the main element of being Turkish. Erdogan’s vision for the country echoes especially well among the pious, conservative people from the Anatolian heartland.

“A real Turk supports the government, the nation and is a Muslim,” says Muhammet Fatih Sonmez.

Sonmez doesn’t fit the usual description of an Erdogan supporter. He doesn’t attend mosque regularly, he says. He’s well educated and from Ankara.

But after the Gezi protests in 2013, a wave of mass civil unrest centered around Istanbul’s Gezi park, Sonmez decided to supporter the government.

“Turkey is in danger and we need Erdogan to protect it.”

When asked about secularism he tells me: “Turkey’s fate is sealed with politics and religion. It was like that in the past, and it’s like that now. The separation of religion and state doesn’t exist.”

To him secularism, the vision of Turkey’s first president Kemal Ataturk, is an outdated concept.

Independence of judiciary in peril

Muhammet, a lawyer, recently joined the governing AK party. So how does his advocacy for Islamic nationalism interfere with his daily job?

Muhammet wants to be an independent lawyer, but says that during the current state of emergency, people should be on the side of the government and nation. That, for him, is what a real Turk would do.

As I listen to Muhammet I realize that his fear of alleged enemies of Turkey, both foreign and domestic, outweighs the importance of an independent judiciary to him – regardless of the fact, that this is wrong and dangerous. 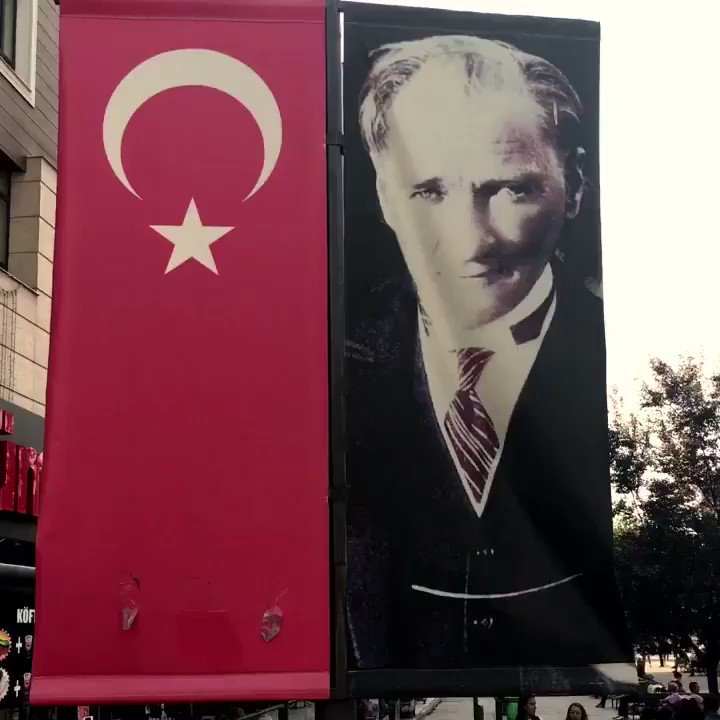 Islamic nationalism or secularism? Where is #Turkey headed? Some dream of a country with power similar to Ottoman times. #newnationalism

Observers of the current development, however, say that what Turkey is experiencing now – Islamic nationalism – is more dangerous, polarizing and hostile. Instrumentalizing this appears to be working in Erdogan’s favor.

And that deeply worries me for the future of Turkey and its people as I say “tesekkür” – thank you and good bye.