Facebook Twitter LinkedIn
North Korea said on Sunday its intention to denuclearize, unveiled at a historic inter-Korean summit, was not the result of U.S.-led sanctions and pressure, warning the United States not to mislead public opinion.

Impoverished North Korea has been hit by a series of U.N. and U.S. sanctions in recent years in a bid to rein in its nuclear and missile programs.

North Korean leader Kim Jong Un and South Korean President Moon Jae-in vowed “complete denuclearization” of the Korean peninsula in the first inter-Korean summit in more than a decade on April 27, but the declaration did not include concrete steps to reach that goal.

The North’s official KCNA news agency said Washington was “misleading public opinion” by claiming the denuclearization pledge was the result of sanctions and other pressure.

The United States should not “deliberately provoke” the North by moving to deploy strategic assets in South Korea and raising human rights issues, KCNA said, citing a foreign ministry spokesman.

“This act cannot be construed otherwise than a dangerous attempt to ruin the hardly-won atmosphere of dialogue and bring the situation back to square one,” the spokesman was quoted as saying.

It would not be conducive to resolving the issue of denuclearization if Washington miscalculated North Korea’s “peace-loving intention” as a sign of weakness and continued to pursue its pressure and military threats, KCNA said.

U.S. President Donald Trump, who plans to meet Kim over the next few weeks, has said he will maintain sanctions and pressure on the North and “not repeat the mistakes of past administrations” and has said his tough stance had led to the breakthrough.

Trump told the National Rifle Association’s annual convention in Dallas on Friday that he had toned down his rhetoric in anticipation of the talks after labeling Kim “Little Rocket Man” last year and threatening him with “fire and fury”.

Moon said Trump deserved a Nobel Peace Prize for his efforts to end the standoff with the North.

The White House said that Trump’s national security adviser, John Bolton, met his South Korean counterpart, Chung Eui-yong, on Friday and both said there were no plans to change the U.S.–South Korea bilateral defense posture.

North and South Korea are technically still at war because their 1950-53 conflict ended in a truce, not a peace treaty. South Korea said U.S. troops need to stay in the area even after a peace treaty is concluded to replace the armistice.

The United States stations 28,500 troops in South Korea, a legacy of the war. 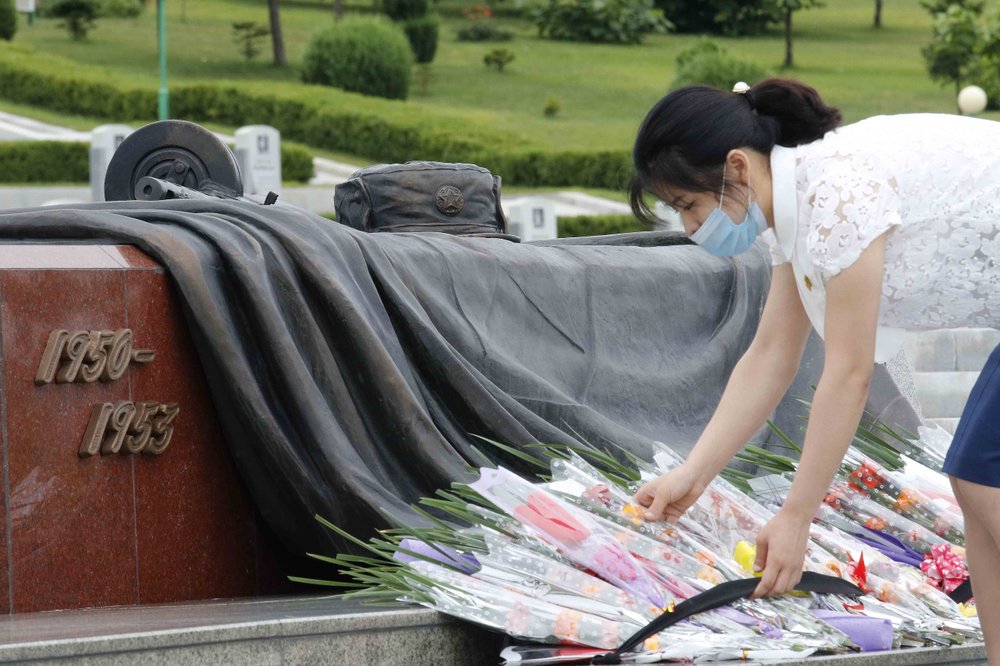 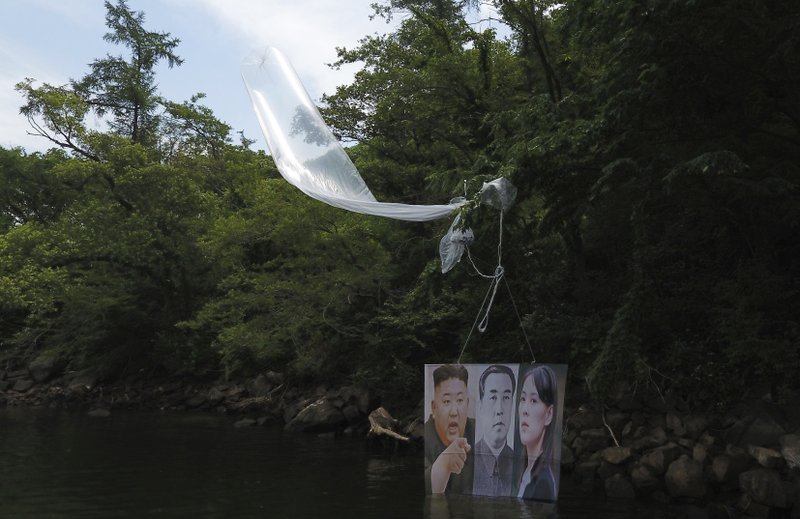 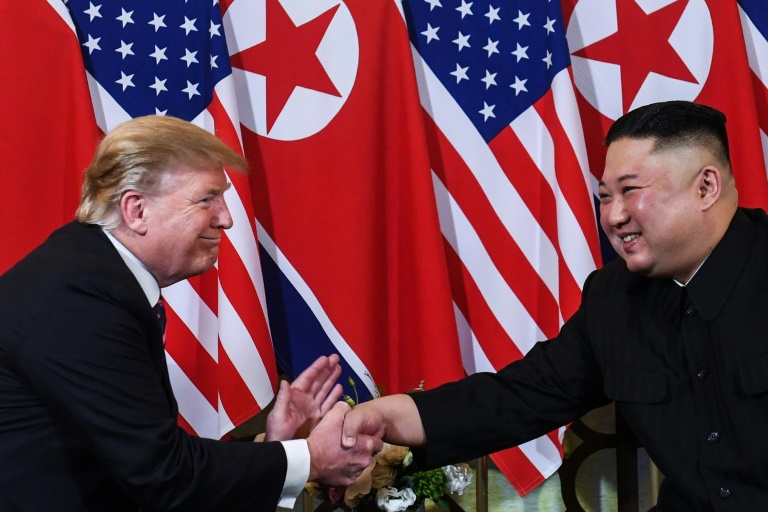