North Korea has backed presumptive US Republican nominee Donald Trump, with a propaganda website praising him as "a prescient presidential candidate" who can liberate Americans living under daily fear of nuclear attack by the North.

A column carried on Tuesday by DPRK Today, one of the reclusive and dynastic state's mouthpieces, described Trump as a "wise politician" and the right choice for US voters in the November 8 US presidential election.

It described his most likely Democratic opponent, Hillary Clinton, as "thick-headed Hillary" over her proposal to apply the Iran model of wide sanctions to resolve the nuclear weapons issue on the Korean peninsula.

Trump instead has told Reuters he was prepared to talk to North Korean leader Kim Jong Un to try to stop Pyongyang's nuclear program, and that China should also help solve the problem.

North Korea, known officially as the Democratic People's Republic of Korea (DPRK), is under UN sanctions over its past nuclear tests. South Korea and the United States say its calls for dialogue are meaningless until it takes steps to end its nuclear ambitions.

DPRK Today also said Trump's suggestion that the United States should pull its troops from South Korea until Seoul pays more was the way to achieve Korean unification.

"It turns out that Trump is not the rough-talking, screwy, ignorant candidate they say he is, but is actually a wise politician and a prescient presidential candidate," said the column, written by a China-based Korean scholar identified as Han Yong Muk.

DPRK Today is among a handful of news sites run by the isolated North, although its content is not always handled by the main state-run media.

It said promising to resolve issues on the Korean peninsula through "negotiations and not war" was the best option for America, which it said is "living every minute and second on pins and needles in fear of a nuclear strike" by North Korea.

The North has for years called for the withdrawal of US troops from the South as the first step toward peace on the Korean peninsula and demanded Washington sign a peace treaty to replace the truce that ended the 1950-53 Korean War. 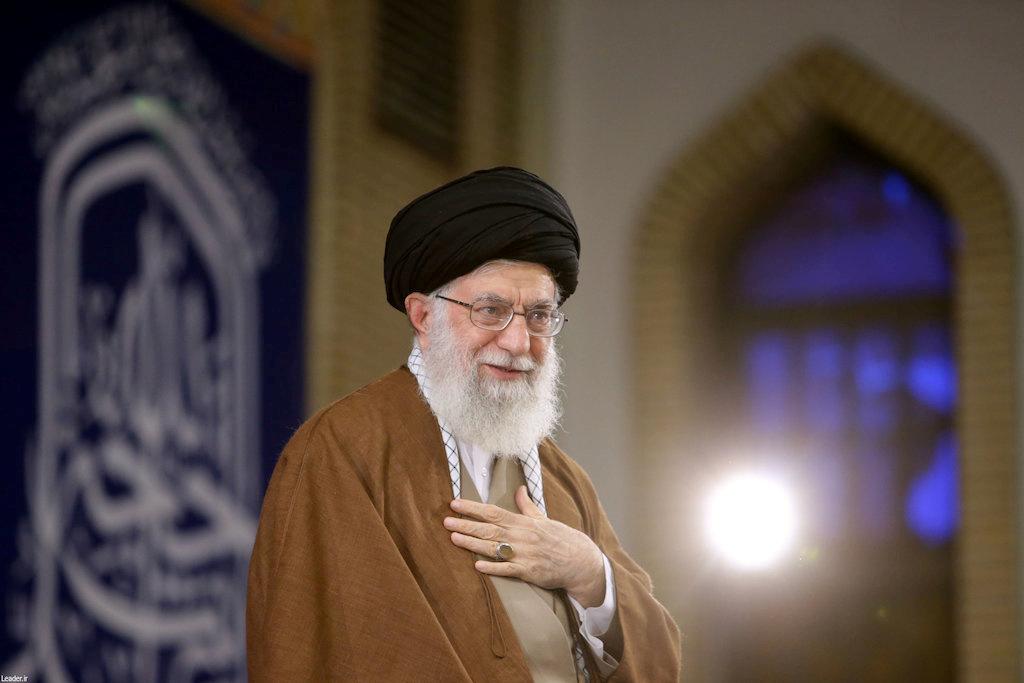 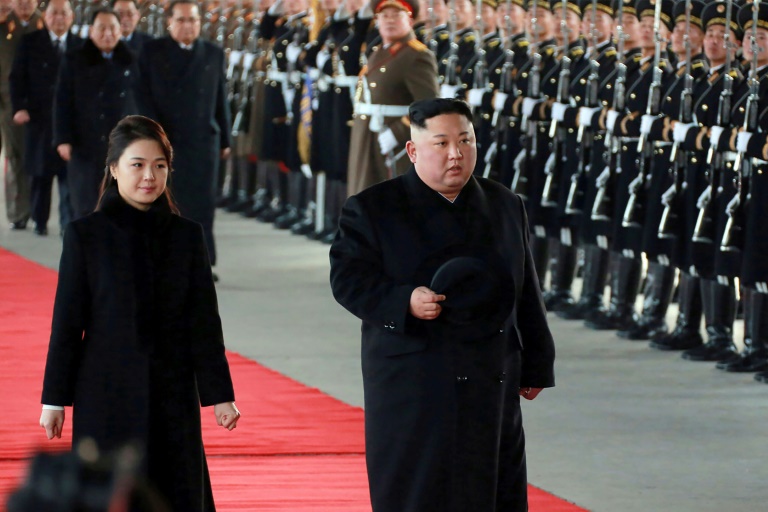 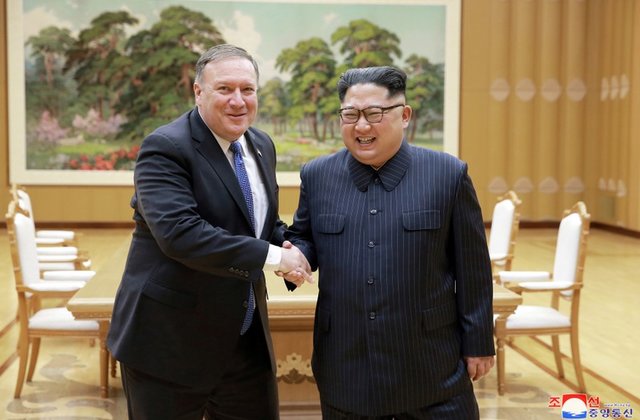 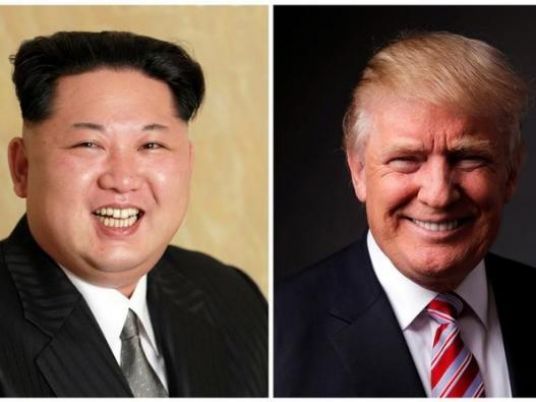