North Korea appears to be preparing a test-launch of an intermediate-range ballistic missile, South Korea's Yonhap news agency said on Tuesday, after what the United States described as the "fiery, catastrophic" failure of the first attempt.

On April 15, the North failed to launch what was likely a Musudan missile, with a range of more than 3,000 km, meaning it could, if launched successfully, hit Japan and also theoretically put the US territory of Guam within range.

The Musudan missile, which can be fired from a mobile launcher, is not known to have been successfully flight-tested.

North Korea tested its fourth nuclear bomb on January 6 and launched a long-range rocket on February 7, both in defiance of UN resolutions. The North on Saturday conducted a test of a submarine-launched ballistic missile.

"There are indications that the North may fire a Musudan missile that it launched and failed on Kim Il Sung's birthday on April 15," Yonhap quoted an unnamed government official as saying. Kim Il Sung is the North's founder.

North and South Korea remain technically at war after their 1950-53 conflict ended in a truce, rather than a treaty. The North, whose lone major ally is neighbor China, routinely threatens to destroy South Korea and its major ally, the United States.

The April 15 failure was seen as an embarrassing blow for current leader Kim Jong Un, Kim Il Sung's grandson, who has claimed several advances in weapons technology in recent months and is widely expected to conduct a fifth nuclear test soon.

Experts see North Korea's Musudan test as part of an effort to develop an intercontinental ballistic missile that can reach the mainland United States.

North Korea said its fourth nuclear test in January was a hydrogen bomb, although that claim has been disputed by foreign governments and experts given the relatively small size of the blast.

North Korea said its submarine-launched ballistic missile test on Saturday was a "great success" that provided "one more means for powerful nuclear attack".

South Korea on Tuesday described the test, which sent a missile traveling about 30 km, as a partial success.

Expanded UN sanctions aimed at starving North Korea of funds for its nuclear weapons program were approved in a unanimous Security Council vote in early March on a resolution drafted by the United States and China. 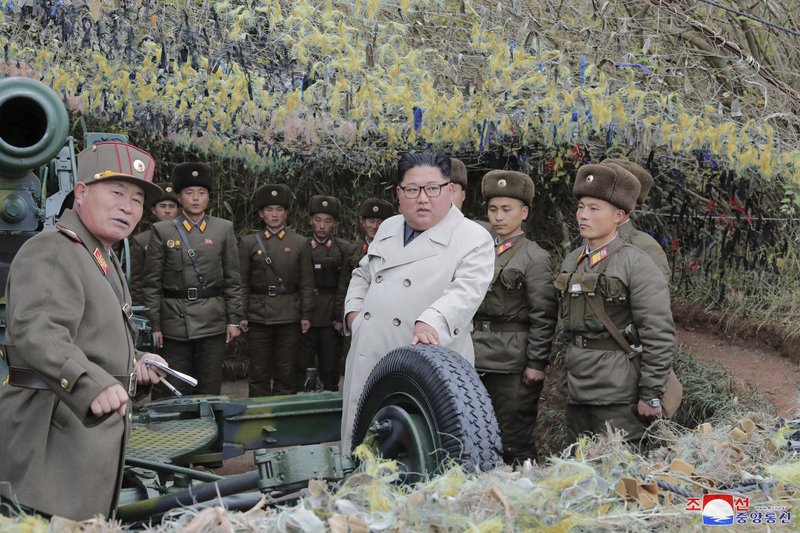 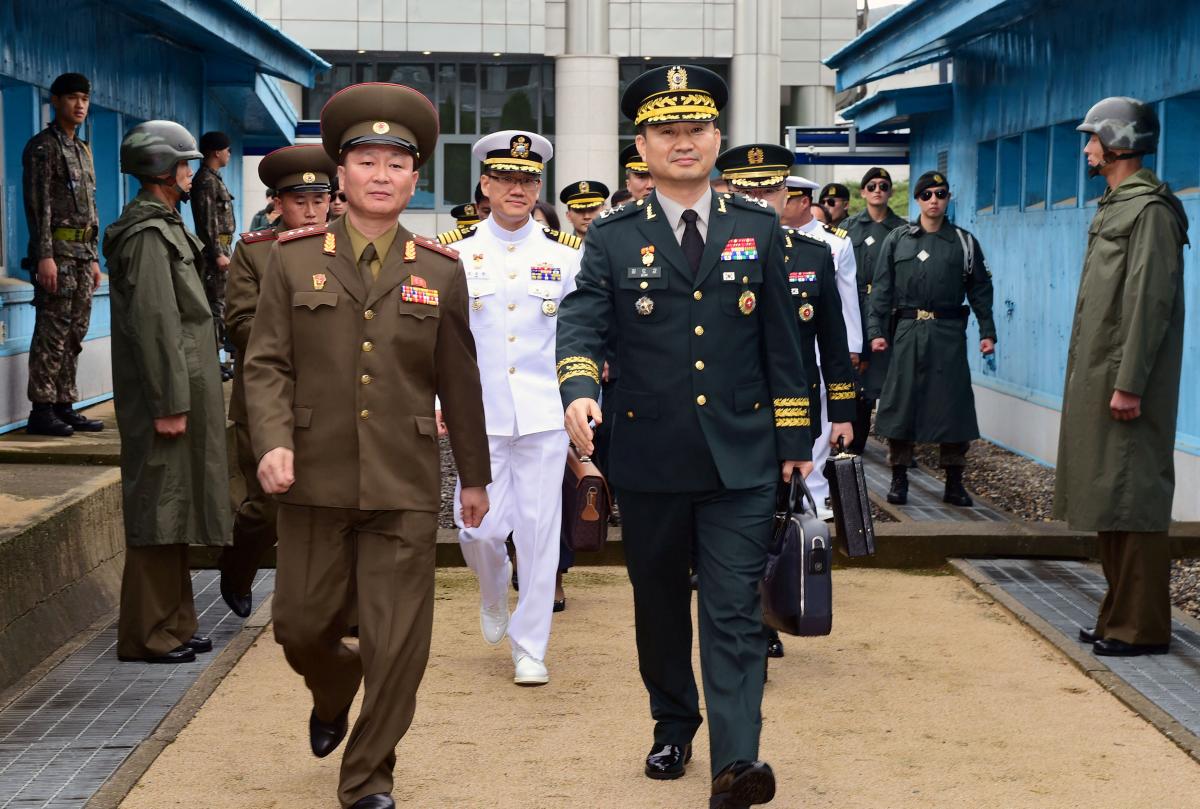 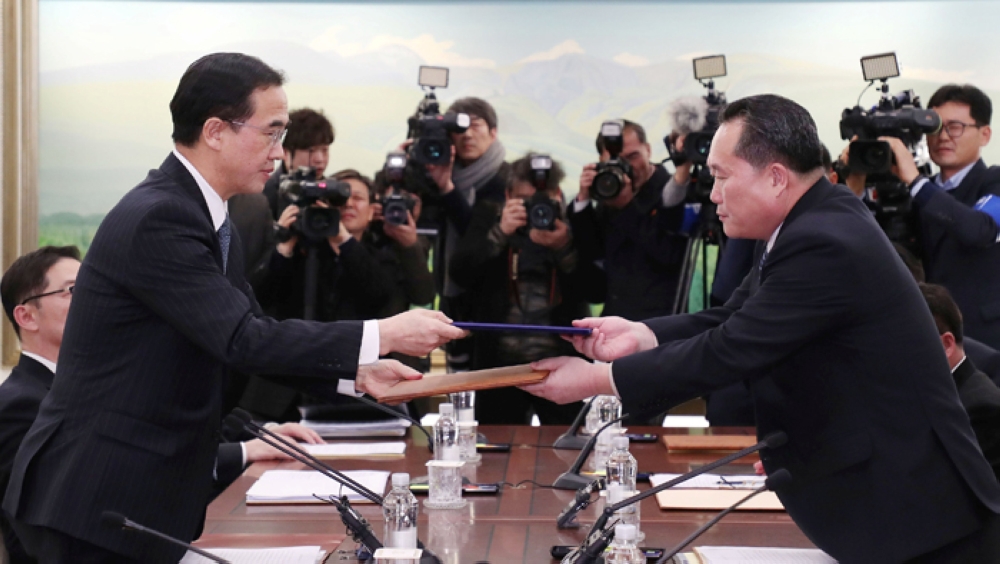