Obama approved a December 24 strike against a compound where a US citizen, Anwar al-Aulaqi, was believed to be meeting with regional al Qaeda leaders, the newspaper said in its Wednesday editions.

He was not the target and was not killed but since has been added to a short list of US citizens to be killed or captured by the US military’s clandestine Joint Special Operations Command, military officials told the Post.

The American advisers do not take part in raids in Yemen but help plan missions, develop tactics and provide weapons, the paper said.

The United States is also sharing highly sensitive intelligence with Yemeni forces, including electronic and video surveillance, three-dimensional terrain maps and analysis of the al Qaeda network, the Post said.

"We are very pleased with the direction this is going," a senior administration official was quoted as saying about the cooperation with Yemen.

A Yemeni official was quoted as saying the two countries maintained a "steadfast cooperation in combating AQAP (al Qaeda in the Arabian Peninsula), but there are clear limits to the US involvement on the ground. Information sharing has been a key in carrying out recent successful counterterrorism operations."

In a newly built joint operations centre, the American advisers are acting as intermediaries between Yemeni forces and US military and intelligence officers in the United States to collect and analyze intelligence, the Post said.

US Special Operations forces and intelligence agencies have worked closely with Yemeni counterterrorism forces to target the leaders of al Qaeda in the Arabian Peninsula over the last two months, US officials have told Reuters.

But the officials declined to provide details about US cooperation or to say whether US aircraft or cruise missiles have been used. US forces have not taken part directly in the operations, they said.

A high-level international meeting in London on Wednesday aims to bolster Yemen’s fight against al Qaeda after a Yemen-based al Qaeda group said it was behind the failed Christmas Day attempt to blow up a Detroit-bound plane. 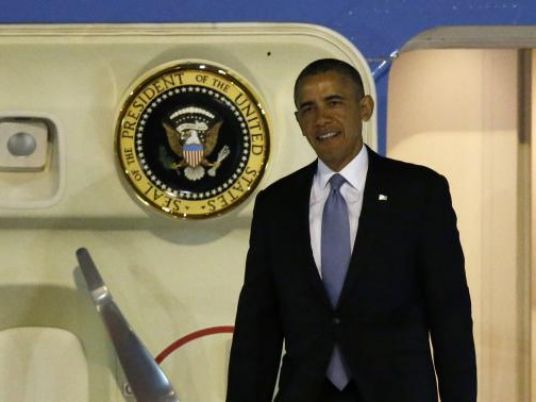 Obama says doesn’t text, tweet, or have a smart phone that records 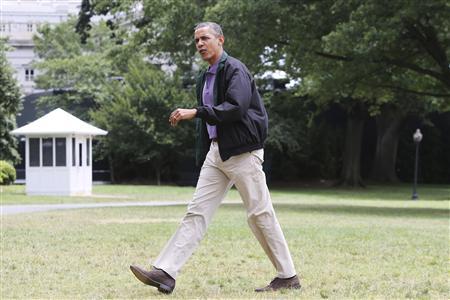 Obama condemns ‘barbaric murder’ of US hostage in Yemen