Facebook Twitter LinkedIn
Acting head of the Central Agency for Organization and Administration Jihan Abdel Rahman said Tuesday President Abdel Fattah al-Sisi plans to reduce the maximum wage rate, equal to LE 42,000 monthly for all government officials.
Sisi has sent a strong message for all government leaders who avoid sending their data and financial disclosure to the Central Agency for Organization and Administration by applying the maximum wage rate on himself first, and donating half of his salary as president to the state,
Abdel Rahman told Al-Masry Al-Youm following the speech delivered by Sisi at the Military Academy Tuesday.
The president may issue a decision to reduce the maximum wage rate to be between LE20,000 and LE30,000 per month, she added.
Sisi's demand to stop all factional demands and the lack of response to side demands of different categories are in favor of the state administrative apparatus and the state's supreme interests, according to Abdel Rahman.
The Central Agency for Organization and Administration will strike with an iron fist for the sake of applying the maximum wage rate on 20000 government senior officials including ministers, said Abdel Rahman.
The deadline for submitting the financial disclosure for government leaders will be 31 December 2014, said Abdel Rahman, pointing out that evaders would be punished.
The maximum wage rate applies, according to the Cabinet decision No. 322 for the year 2012, to civilian state servants, judiciary corps employees, diplomatic corps employees, university faculty members, police, the Central Auditing Organization employees, the Administrative Control Authority, the Suez Canal Authority, the Central Bank of Egypt and public banks' employees.
Those who refrain from filing their financial disclosure or refrain from returning the amounts of money stipulated in Article 2 would be fined, she said.
Edited translation from Al-Masry Al-Youm
Tags
central agency for organization and administration maximum wage 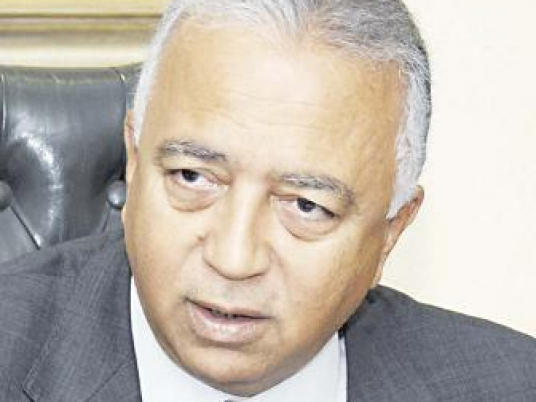 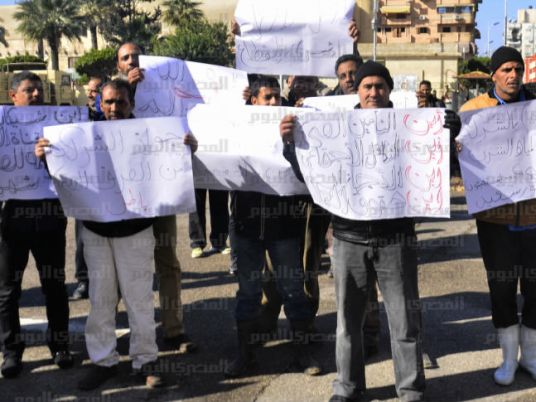 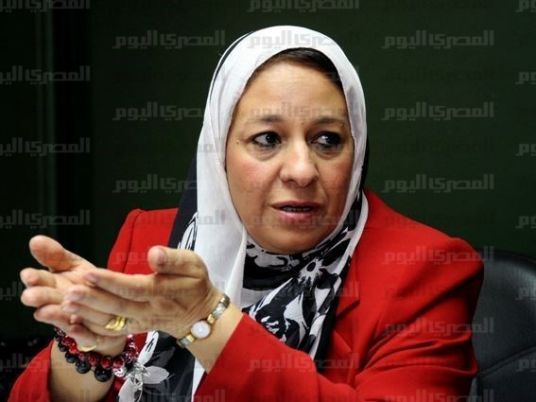 CAOA chief: Law on government employment to be replaced