"I'm old but I'm not obsolete," Arnold Schwarzenegger says of his return as the fearsome cyborg from the future in his new movie "Terminator Genisys", opening worldwide this week.

The line is taken from the movie, spoken by his robotic character, but applies equally well to the 67-year-old Austrian-born Hollywood actor and former governor of California.

Schwarzenegger told a June 19 Paris media conference promoting the movie that he was asked to reprise his most famous role a month after finishing his seven-year stint running California in January 2011.

"I was very, very excited to 'be back'," he said, putting his accented emphasis on what is now his trademark phrase.

"Terminator Genisys" is the fifth movie in the series that launched in 1984 with Schwarzenegger playing a killer cyborg sent to slay Sarah Connor, the woman who would become mother to a future resistance leader fighting the machines.

Schwarzenegger (who wasn't in the last Terminator film that came out in 2009 because he was in governor mode) revisits the original 1984 timeframe thanks to some movie magic.

In one early scene, he fights a version of himself – with the special effects crew digitally painting his face over that of a bodybuilder hired to incarnate Schwarzenegger as he looked three decades ago.

"When I saw the movie for the first time three weeks ago I was literally blown away, to see myself fighting me and to see exactly the way I looked in 1984," Schwarzenegger said.

"I didn't actually know when I saw the fight who I should root for."

The movie reserves some surprises, not least by introducing British actress Emilia Clarke, of "Game of Thrones" fame, as a tough Sarah Connor – and propelling the story into near present-day.

Along the way, it savvily blends together characters and events from the earlier movies.

Curiousity to see Schwarzenegger return to his signature role should help drive box office returns for the movie, which opens in North America and France on Wednesday, and other places around the planet in following days.

That sort of reception, if shared by audiences, would edge most ageing stars closer to the scrapheap of action-star obsolescence – except Schwarzenegger is convinced that he's still got what it takes and is determined to show it.

Next up, he's about to tackle another musclebound movie role that helped make his fame: that of Conan the Barbarian, which is to hit screens next year.

Arnold Schwarzenegger’s message to Russians: “Help me spread the truth”

As Trump moves up, ‘Celebrity Apprentice’ gets Schwarzenegger spin 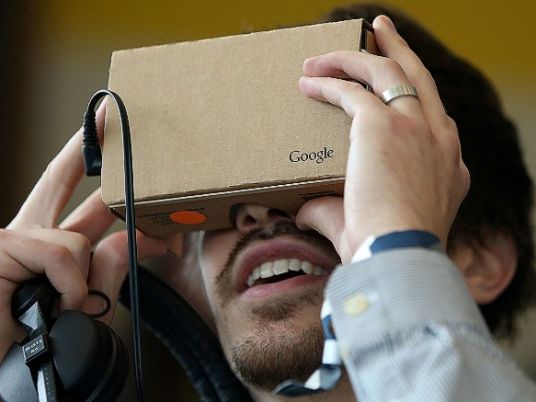