Facebook Twitter LinkedIn
On Tuesday June 2, 2015, while sitting with his family in the Aviation Club in Heliopolis, Omar Gamal, 21, suddenly disappeared.
Despite no notification of his arrest, formal charges filed or even a warrant for his arrest from the prosecutor, family and friends say he was taken by police. Such is becoming the fate of more and more people since the new military-backed government has slowly expanded the strength and impunity of the Egypt's police state.
Gamal's whereabouts are still unknown.
“We don’t know his location, we don’t even have a single idea why he was detained as the officers did not explain any further. They just kept on saying they belongs to the investigations department of Zaytoun police station,” Sondos Gamal, his older sister, told Egypt Independent.
Gamal is a third-year student at the 10th Ramadan High Engineering Institute and according to his sister, he has no political affiliations. “Gamal does not belong to any political party or trend, he doesn’t even follow the political scene in Egypt” Sondos said.
Sondos started to narrate the story of her younger brother's arrest: “When they caught him, he was taken away in a white microbus in full view of everyone, with no explanation where they were taking him; we were even more surprised when he was not referred to the prosecution and yet was completely prevented to communicate either with his family or his lawyer.”
She continued, “Over the past nine days we have been trying to reach him in all the police stations nearby, it was like searching for a needle in haystack, all of them including Al-Zaytoun police station itself denied they had him.”
Gamal’s family has sent many letters to the Interior Ministry, the General Prosecutor and East Cairo Prosecutions complaining about his forced disappearance.
Moreover, on June 9, Gamal’s family has issued a complaint to the National Council for Human Rights, asking for a speedy investigation into Gamal's detention site over concerns of being assaulted or accused fabricated charges.
Yesterday, the TV program Akher Al Nahar, Sondos spoke of Gamal’s disappearance, saying they had received a call afterwards from the Interior Ministry saying that they would try to find where Gamal is being held. “But so far I have not received any information,” Sondos said.
Gamal’s story is just one of many. Ten days ago Israa Al-Taweel, 23, was reported missing along with Sohaib Saad and Omar Mohamed who had been in a dinner in Maadi neighborhood. There whereabouts and why they were taken still remain a mystery.
Tags
disappeared nine days Omar Gamal 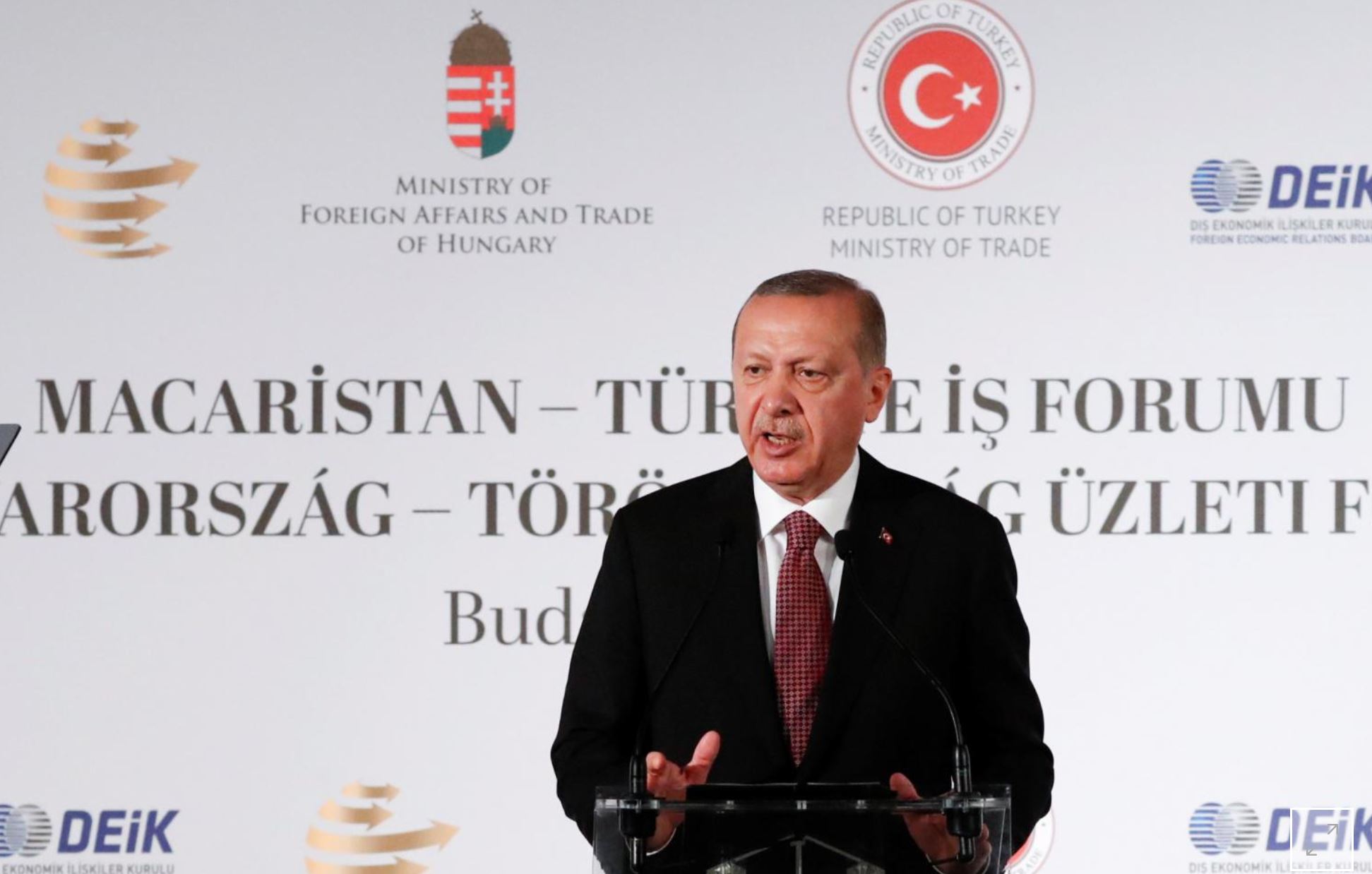 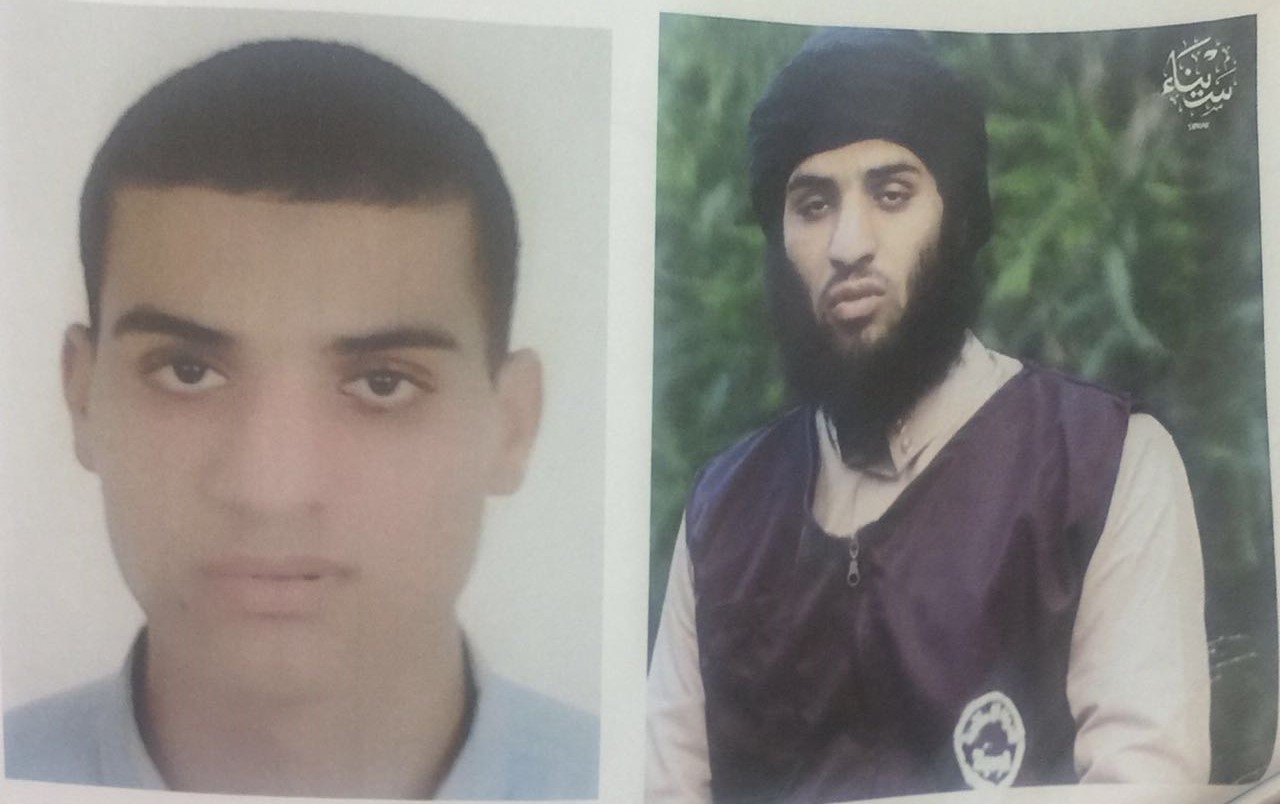 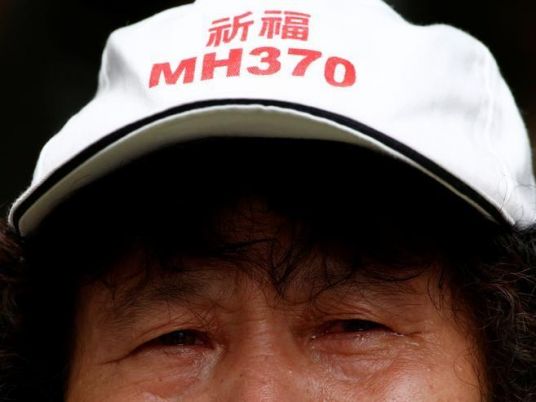