One civilian was killed and several people were wounded as a result of Ukrainian strikes in Russia’s western region of Kursk at dawn on Thursday, according to regional governor Roman Starovoit.

The strikes hit an ethanol factory in the village of Tyotkino and several homes were affected, Starovoit said on Telegram.

Tyotkino is located 1.5 miles (2.4 kilometers) from the Ukraine-Russia border. Both sides of the border between Kursk and Ukraine have seen intermittent artillery attacks this month. 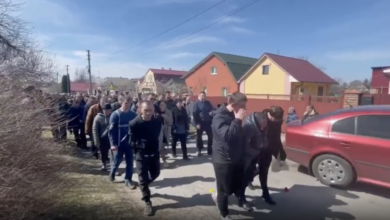 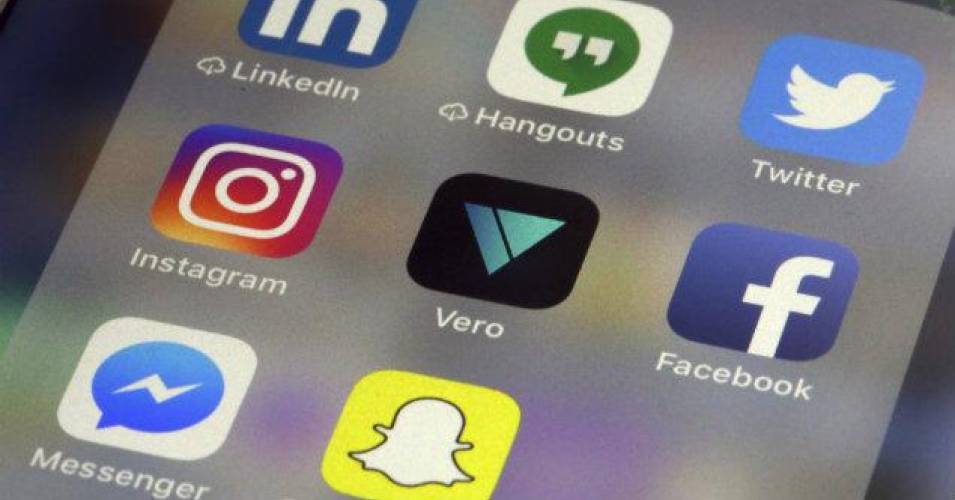