The final lie that brought down the pyramid of untruths that sustained Boris Johnson’s premiership was a particularly unedifying one.

His claim to be unaware of prior complaints about a member of his government accused of assault was swiftly exposed, leading to first a trickle, then a stampede of ministers from his tainted administration.

Johnson has now resigned — like a fractious child unwilling to leave the party, he was previously reduced to begging for a few more months, weeks, days in office.

Why would a prime minister risk his leadership by appointing an alleged predator to a minor role in his government? Why lie about it when, inevitably, his folly was found out?

The answer is not that the miscreant Christopher Pincher was particularly close or important to Johnson; he wasn’t. Instead, both the inability to abide by the norms which bind everyone else and the casual and foolish falsehood which followed speak to flaws in Johnson’s makeup. Since childhood Johnson seems to have found it easier to reach for a preposterous lie than tell an obvious truth — and has yet to meet a rule he didn’t seek to break. 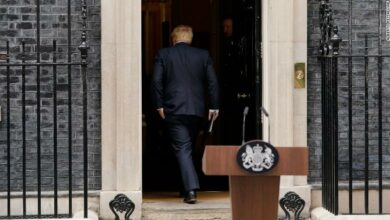 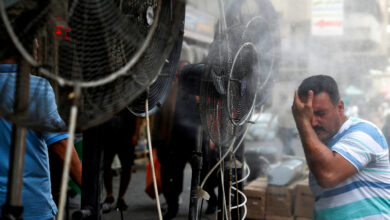 A hypothetical weather forecast for 2050 is coming true next week