All parties involved will run the committee–proposed for the first time during the National Powers meeting two weeks ago—together, with branches in each governorate.

Committee goals include promoting citizenship values and increasing the public’s awareness of the dangers of sectarian tension.

Mounir Fakhry Abdel Nour, Wafd Pary general coordinator, said during the conference that members reject attempts to downplay the severity of the catastrophe and they see acts of violence against Copts in recent years as reasons for citizens to engage.

“It’s time to convert citizenship from a text in the constitution to a tangible reality,” said Wafd Party President Sayed al Badawy.

In their recommendations, the National Powers also voiced the importance of the participation of all members of society in combating sectarian tensions, and condemned security forces’ domination of the issue.

They demanded legislation including a unified law to regulate the building of houses of worship and the criminalization of religious discrimination.

They also called for the elimination of anti-citizenship material from school curricula, the modification of religious rhetoric in Egypt and the monitoring of media to prevent content that promotes intolerance.

Al Badawy said that Egypt has always been an example of sectarian tolerance and that it will stay resistant to any external efforts that target its unity.

Abdel Gelil Mostafa, general coordinator of the National Association for Change, blamed the country’s weakness for “tempting our enemies to attack us.”

Conference attendance was high as political leaders and the public participated amid heavy security surrounding the premises. The audience repeatedly interrupted the speakers with chants of unity. 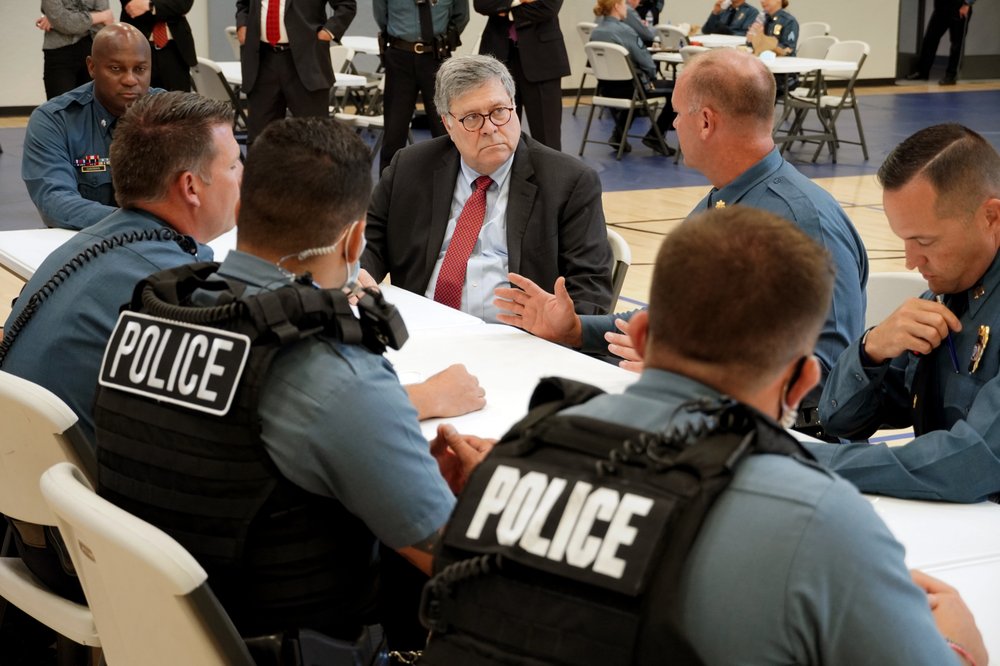 300 and counting: Push by feds to arrest in US protests 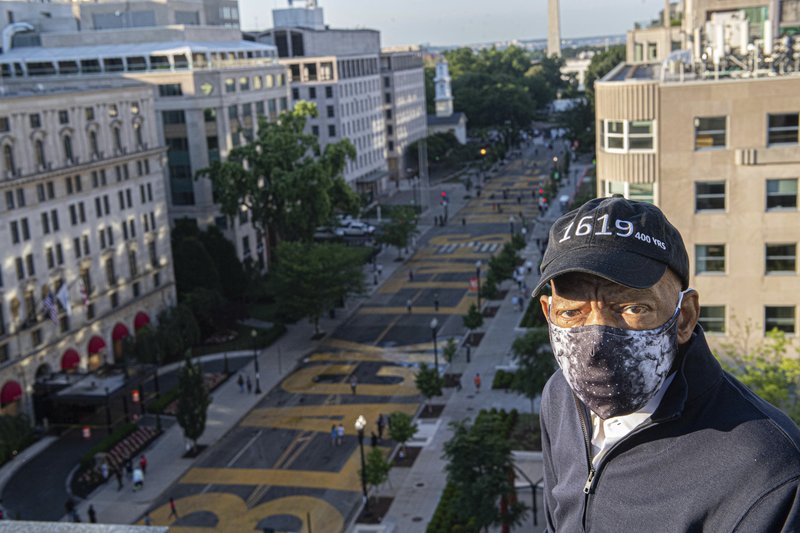 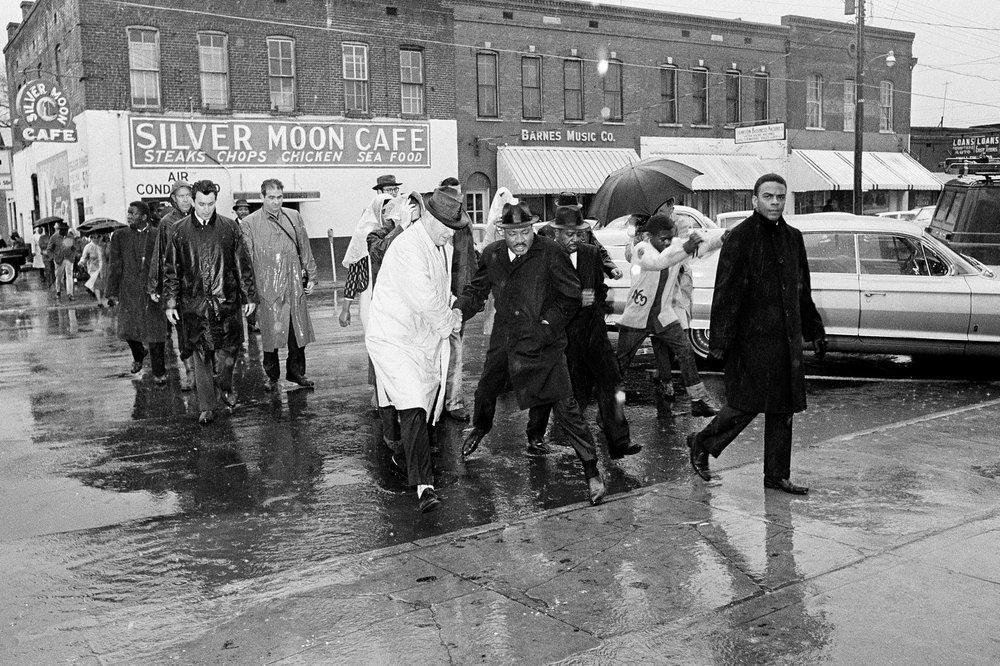