Transport Minister Galal al-Saeed has said that the passenger and cargo traffic between Egypt and Saudi Arabia has not been affected by the uproar over Ahmed al-Gizawy, an Egyptian lawyer who is detained in Saudi Arabia.

“Transport rates across the Red Sea ports are normal and commensurate with this time of year,” Saeed said.

Also, the Egyptian ship Dignity sailed from Suez on Monday, carrying 25 trucks and heading to the Saudi port of Daba. 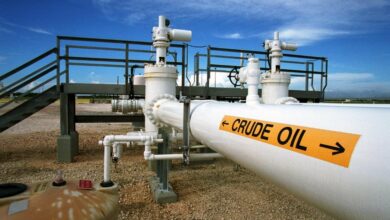 Day drinking, ‘Big Shot’ and billions of dollars: How the nickel market imploded