A JetBlue airline passenger, who media outlets and a witness described as making angry remarks at the sight of Ivanka Trump on his flight, was removed from the plane on Thursday by the airline.

JetBlue Airways Corp (JBLU.O) confirmed in a statement that a passenger had been removed from a flight set to depart from New York's John F. Kennedy International Airport, bound for San Francisco, but provided no other information about the incident.

Another passenger on the flight, Marc Scheff, said that, when the man saw U.S. President-elect Donald Trump's daughter Ivanka, he "did a double take and said 'Oh my God. This is a nightmare!'"

JetBlue said in a statement: "The decision to remove a customer from a flight is not taken lightly. In this instance, our team worked to re-accommodate the party on the next available flight."

Reuters was not able to identify the passenger who was removed. Matthew Lasner, a Twitter user cited by TMZ, said his husband was going to confront Ivanka Trump and her husband, Jared Kushner, at the airport.

"Ivanka and Jared at JFK T5, flying commercial," Matthew Lasner (@mattlasner) wrote in a tweet, which has since been deleted. "My husband chasing them down to harass them. #banalityofevil."

"To do that to a woman who was on there with her children, I don’t care what your political background is or what your thoughts are, that’s not the way we as Americans need to act," Trump spokesman Sean Spicer said on Fox News.

Scheff, 40, who told Reuters he was sitting in the row in front of Ivanka Trump on the flight, said the passenger who was later removed from the flight "started shaking."

He said that after JetBlue staff approached the man to "make sure he was calm," the passenger said: "They ruin our country, now try (to) ruin our flight!"

Scheff said the passenger was "clearly agitated" but did not "scream or yell."

Ivanka Trump was en route to Hawaii for a vacation with her family, according to ABC News.

Donald Trump and his family are spending the Christmas holidays at his resort in Palm Beach, Florida. 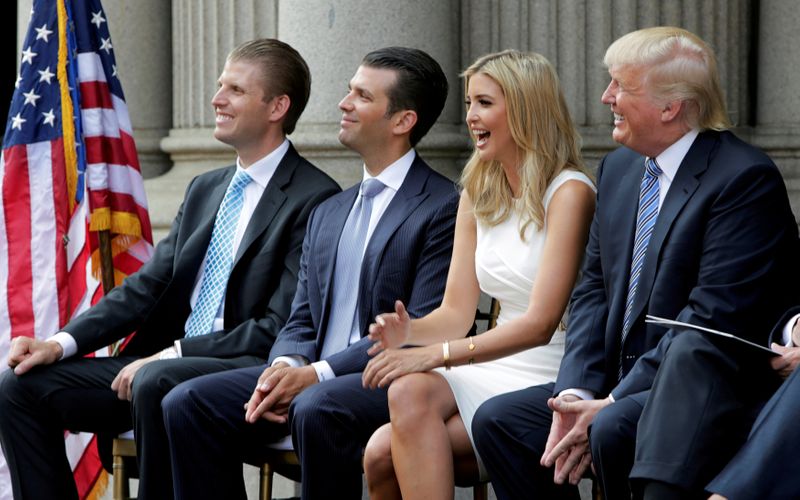 Explainer: Can anything stop Trump from pardoning his family or even himself? 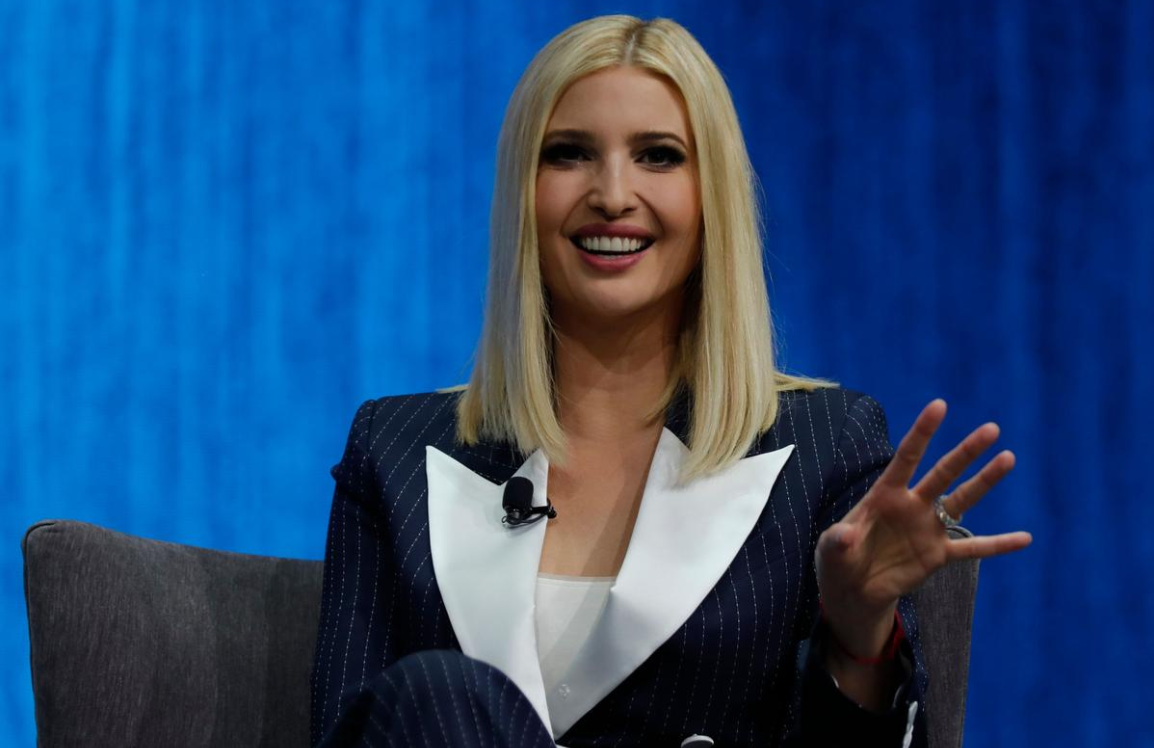 What did Ivanka Trump write? 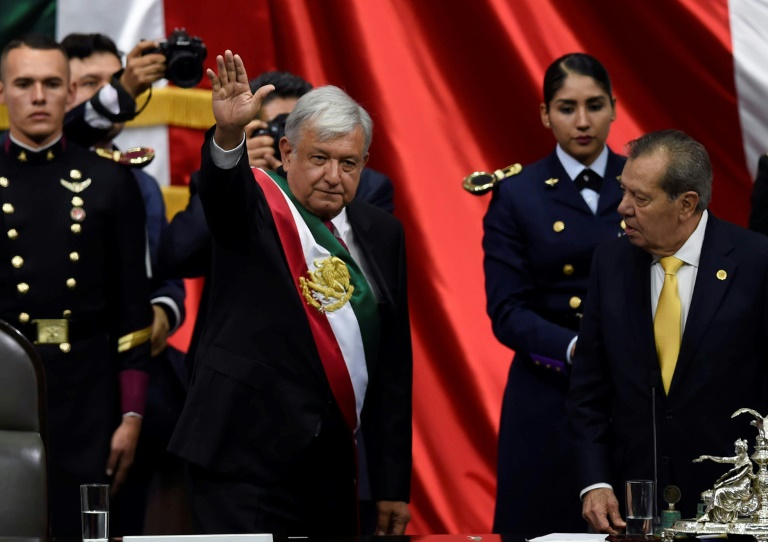