The Temple of Habu is one of the most important Egyptian temples. It was built in memory of King Ramses III. It was built to hold funeral rites and to worship the god Amun. It consists of a first courtyard with inscriptions for the wars fought by King Ramses III, then the second courtyard with inscriptions for celebrations, followed by a hall of columns and on both sides of it the chapels of the temple dedicated to some deities, the most important of which is the gold compartment, which has been restored and returned to its original colors. 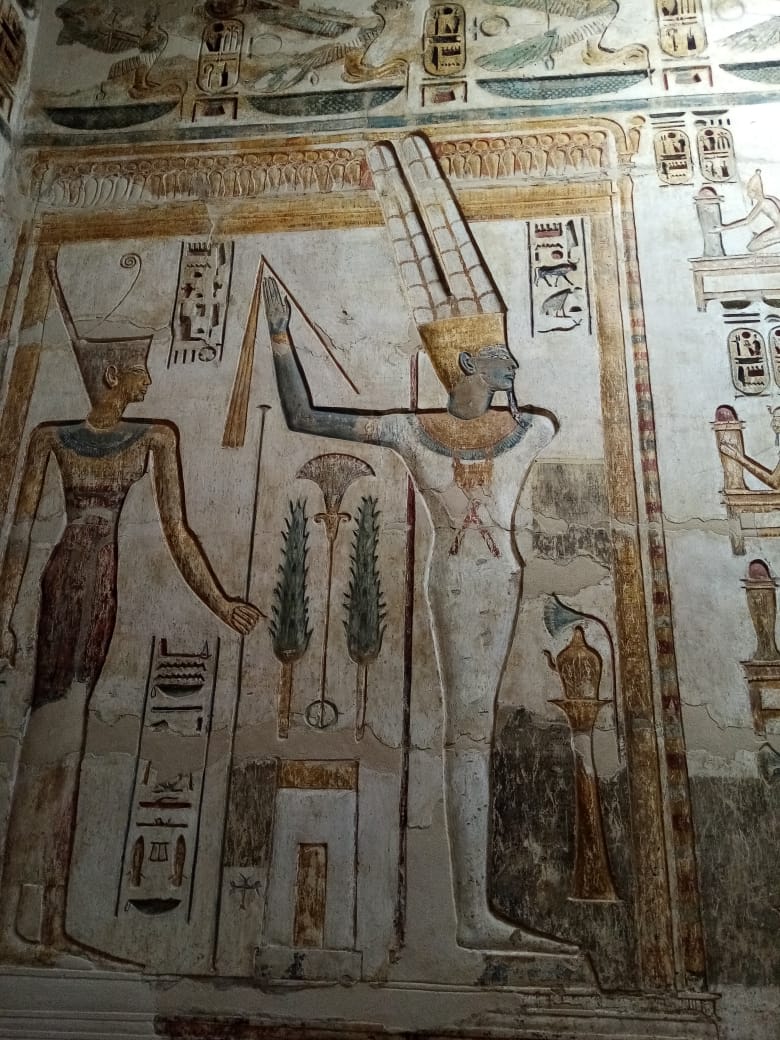 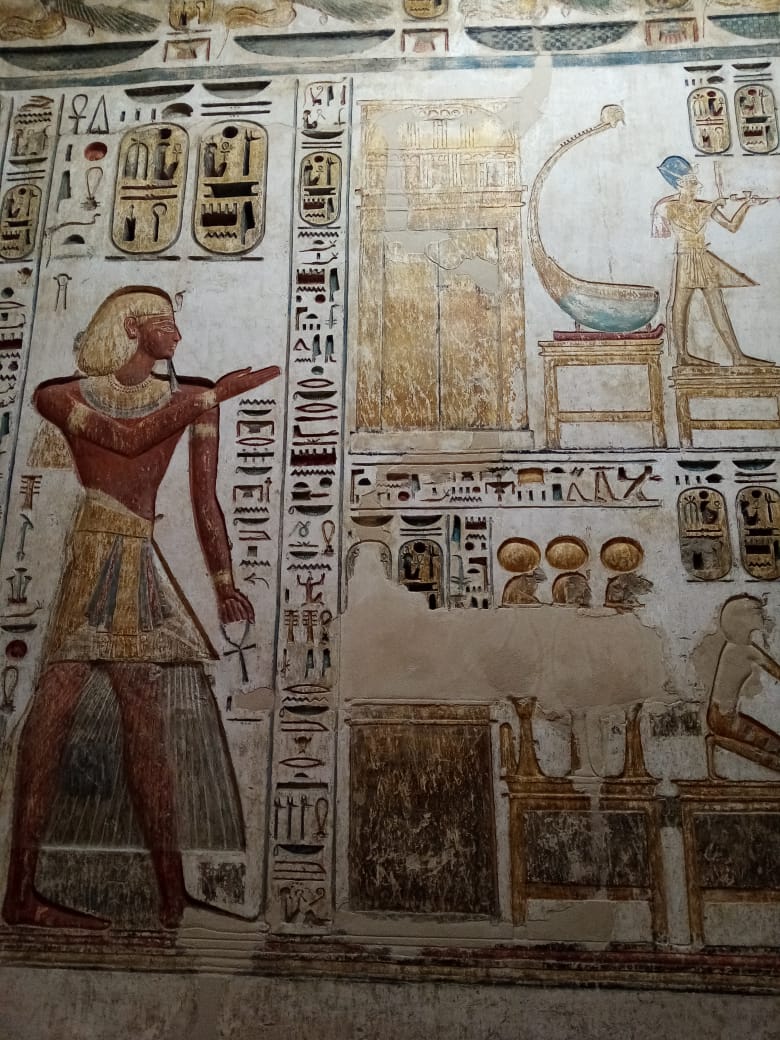 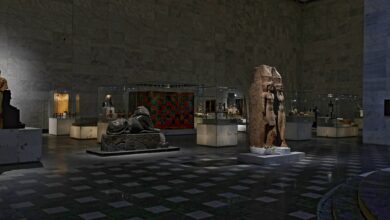