Egypt’s South Sinai nature reserves reopened for visitors on Sunday, following a four-month-long closure due to the coronavirus outbreak. 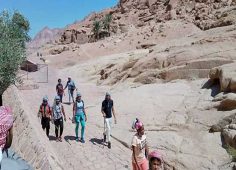 The number of visitors to nature reserves of South Sinai is estimated to be one million annually. 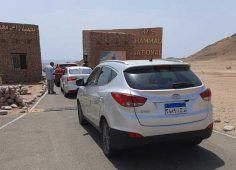 The 13th Arab Robotics Championship kicks off in Sharm El-Sheikh