Facebook Twitter LinkedIn
Kurdistan Workers Party (PKK) militants killed three Turkish police officers overnight in a bomb attack on their armoured vehicle as they travelled along a highway in southeast Turkey, security sources said on Wednesday.
Another officer was seriously wounded in the attack in the Nusaybin district of Mardin province when explosives planted on the road were detonated by remote control. Police set up checkpoints across the district as they sought the assailants.
The sources said Turkish security forces killed nine PKK fighters in clashes elsewhere in the mainly Kurdish region, which has been hit by daily conflict since a ceasefire broke down in July, shattering a peace process launched in 2012.
In Siirt province, attack helicopters took off from a military base and launched attacks on militants in the Eruh district while Sikorsky helicopters landed commandos on surrounding hills, the sources said. Six PKK fighters were killed in clashes.
Elsewhere in the province, three militants were killed as they tried to infiltrate a base in the Pervari district, triggering a clash with soldiers there, the sources added.
The PKK, designated a terrorist group by Turkey, the United States and European Union, launched its separatist insurgency in 1984 and more than 40,000 people have been killed in the conflict.
(Reporting by Seyhmus Cakan; editing by Ralph Boulton; Writing by Daren Butler; editing by David Dolan)
Tags
PKK bomb attack southeast Turkey 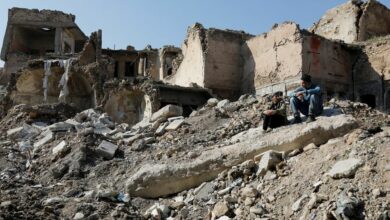 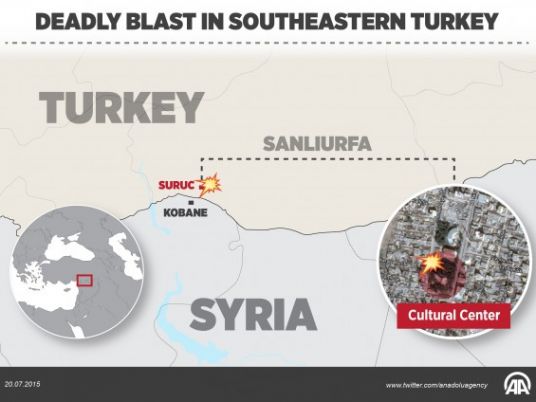