Hours after Tennessee authorities said on Tuesday they were investigating pop star Justin Timberlake for posting a photo of himself in a polling station on social media, the local district attorney said no such probe was under way.

"The statement released earlier today by my office regarding Justin Timberlake and an investigation was incorrect and was released without my knowledge," Shelby County District Attorney General Amy Weirich said.

"I am out of town at a conference. No one in our office is currently investigating this matter nor will we be using our limited resources to do so," she said.

A representative for Timberlake did not respond to requests for comment.

The singer and actor appeared to have run afoul of Tennessee election law when he posted the photo, the latest controversy over so-called ballot selfies.

Timberlake, 35, posted the photo on Monday and said in the caption he had traveled from Los Angeles to his hometown of Memphis to take part in early voting ahead of the Nov. 8 election.

"Get out and VOTE! #exerciseyourrighttovote," Timberlake said in part of the photo's caption, which was posted on Instagram, a social media site where he has over 37 million followers.

Tennessee law prohibits voters from recording or taking photographs or videos inside a polling station.

The Shelby County district attorney's office had said on Tuesday it was aware of a possible violation of state election law and was reviewing the matter, before clarifying that the original statement was incorrect.

A person convicted of the violation can be sentenced to up to 30 days in jail and fined $50, the office said previously.

The proliferation of cellphone cameras and social media has created conflicts in states that have laws against taking photos inside polling booths and sharing photos of marked ballots.

The laws, which in some cases predate the social media age, are intended to prevent voter intimidation and any slowing of the voting process.

On Monday, a federal court sided with a Michigan man who said the law there banning voters from taking pictures of their marked ballots and sharing them on social media violated his constitutional right to free speech. The court halted enforcement of the law.

In Colorado, two voters filed a federal lawsuit on Monday seeking to overturn a state law there that criminalized the showing of a completed ballot to others, arguing that the ban was unconstitutional. 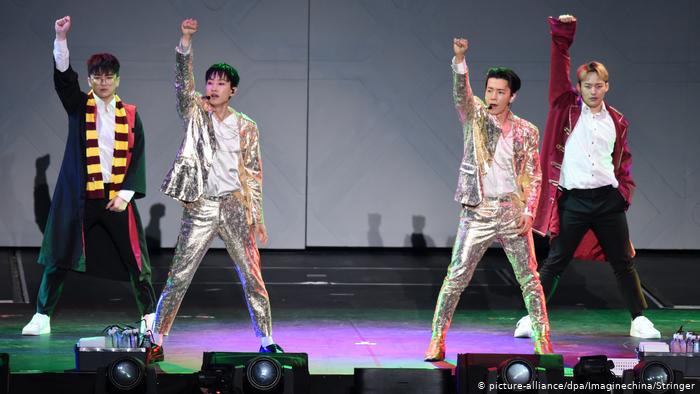 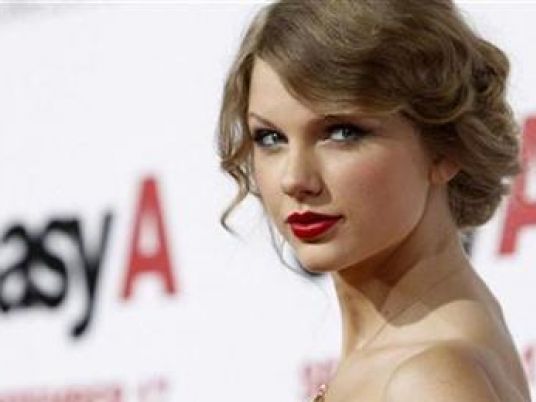 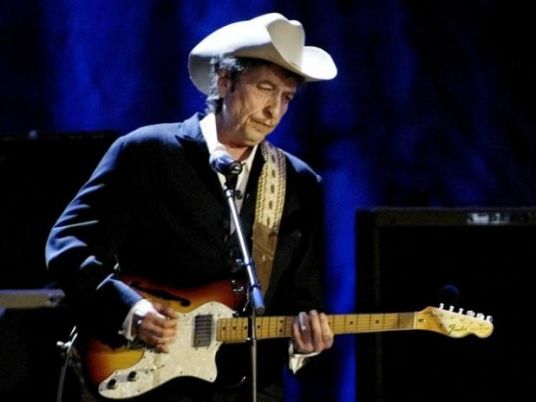