Sherif had filed a grievance at the appeals court claiming that he had been held beyond the legal detention period. The request was referred to the criminal court for approval.

Abdallah’s decision came after he received a warrant from the Illicit Gains Authority demanding the court’s ruling be challenged.

A security source said that the Prisons Authority has not yet received Sherif’s release order, so he spent Tuesday night in Tora Prison since the doors close at 5 pm.

Later, he was accused along with 23 former senior officials, in the Battle of the Camel trial, for sending men on horseback and camels to attack protesters during the 2011 uprising. The trial lasted for almost a year, until last October, the court acquitted all 24 defendants, including Sherif, who was one of Mubarak’s closest aides.

Trial of Safwat al-Sherif, his two sons postponed to 30 April 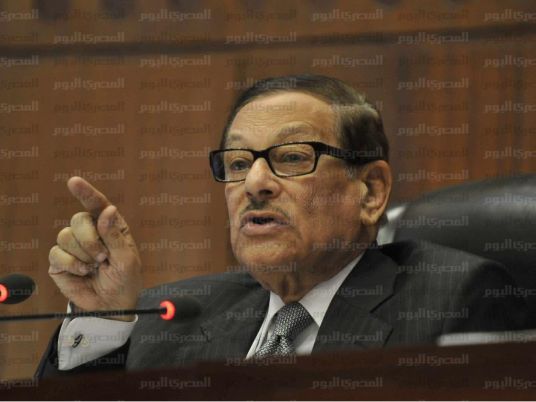