Relief trucks near the city of Aleppo were attacked on Monday, killing 20 civilians and one aid worker and shattering a shaky Syrian ceasefire. The United States believes Russian aircraft are responsible but Moscow has denied involvement and the Russian Defence Ministry said on Wednesday a U.S. Predator drone was in the area when the convoy was attacked.

Gabriel, who spoke to Putin in private for around an hour on Wednesday, said the Russian leader denied any Russian involvement in the attack on the aid convoy and added that Putin signaled he was very interested in re-establishing the ceasefire.

It is Putin's wish that "not only Russia is prepared to monitor these convoys with its own forces", Gabriel said, adding that Putin was in favor of the United States doing so as well.

"That's one of the big conflicts — that the Americans are not prepared to do that — at least not yet," Gabriel said.

The United States alleges that two Russian aircraft attacked an aid convoy near Aleppo in a strike that shattered a one-week truce, U.S. officials said on Tuesday, but Russia has denied any involvement.

The Russian Defence Ministry said on Wednesday that a U.S. Predator drone was in the area where a U.N. aid convoy was partially destroyed in Syria on Monday and had appeared on the scene minutes before the incident.

On Tuesday, Igor Konashenkov, a spokesman for the Russian military, denied any Russian involvement in the attack in a statement read out on the state-run Rossiya 24 TV channel on Tuesday.

"All information on the whereabouts of the convoy was available only to the militants controlling these areas," Konashenkov said.

That appeared to contradict a statement by U.N. humanitarian aid spokesman Jens Laerke, who told reporters in Geneva earlier on Tuesday, that Russia had been notified about the convoy in advance.

However, according to Russia Today news website, Russian authorities monitored the movements of the convoy only up to a certain point, and stopped monitoring once the trucks had entered rebel terrirotry, after which time their distribution was the responsiblity of rebels. It was at this point that the attack occurred, according to Russian officials.

"Around 13:40 Moscow time (10:40 GMT) the aid convoy successfully reached the destination. The Russian side did not monitor the convoy after this and its movements were only known by the militants who were in control of the area,” Konashenkov said, according to RT.

The Russian news site went on to explain that Russian officials say they have been examining video footage from where the incident took place, and there were unable to identify any strikes from aircraft or artillery, a finding that conflicts with the narrative from the United States.

“We have closely studied the video footage from where the incident took place and we did not find any signs of any ammunition having hit the convoy. There are no craters, while the vehicles have their chassis intact and they have not been severely damaged, which would have been the case from an airstrike,” Konashenkov said.

“All of the video footage demonstrates that the convoy caught fire, which strangely happened almost at exactly at the same time as militants started a large-scale offensive on Aleppo.”

The Russian narrative raises the possibility that the convoy attack was conducted by rebels seeking to implicate Russian and Syrian forces in a war crime, thereby bringing further international pressure to bear upon them. In the past, Russia and the Syrian government have accused rebel forces of conducting chemical weapons attacks with the support of the US and Saudi Arabia, and then blaming the attacks on pro-Assad forces and accusing them of war crimes. Such "provocations" are a common tactic in US foreign policy, says Moscow.

On Wednesday, the Russian Defence Ministry said that a U.S. Predator drone was in the area when the convoy was attacked, raising the possibility that the US was involved in the attack. From Moscow's viewpoint, this could mean the US coordinated the strike with ground troops or else conducted the attack directly using a drone.

Also on Wednesday, Russian Foreign Minister Sergey confirmed that Russia had provided all data related to the incident for investigation, and pointed out that the timing of the attack coincided with the large militant offensive in the 1070 district of Aleppo, according to Russia Today.

Addressing the United Nations Security Council in New York the same day, US Secretary of State John Kerry demanded that Russia and Syria both keep their war planes on the ground.

"To restore credibility to the process we must move forward to try to immediately ground all aircraft flying in those key areas in order to de-escalate the situation and give a chance for humanitarian assistance to flow unimpeded," Kerry said.

For Moscow, Kerry's attempt to link Russian and Syrian air power with the convoy attack — which they say may have been perpetrated by the US or US-back rebals — seems like a ruse to take pro-Assad air power out of the equation in Syria's protracted civil war.

The ceasefire is probably the last hope for a settlement on Syria before President Barack Obama leaves office in January, and has been Kerry's main focus for months. But it has become a repeat of previous peace efforts: abandoned by the warring parties even as diplomats far away debate it.

Russian media have repeatedly stated that each ceasefire in Syria allows rebel forces to regroup ahead of their next assault, which often comes while the ceasefire is still in place. In recent days, Moscow has delivered to the United States a long list of instances in which anti-Assad forces have broken the ceasefire by conducting attacks. 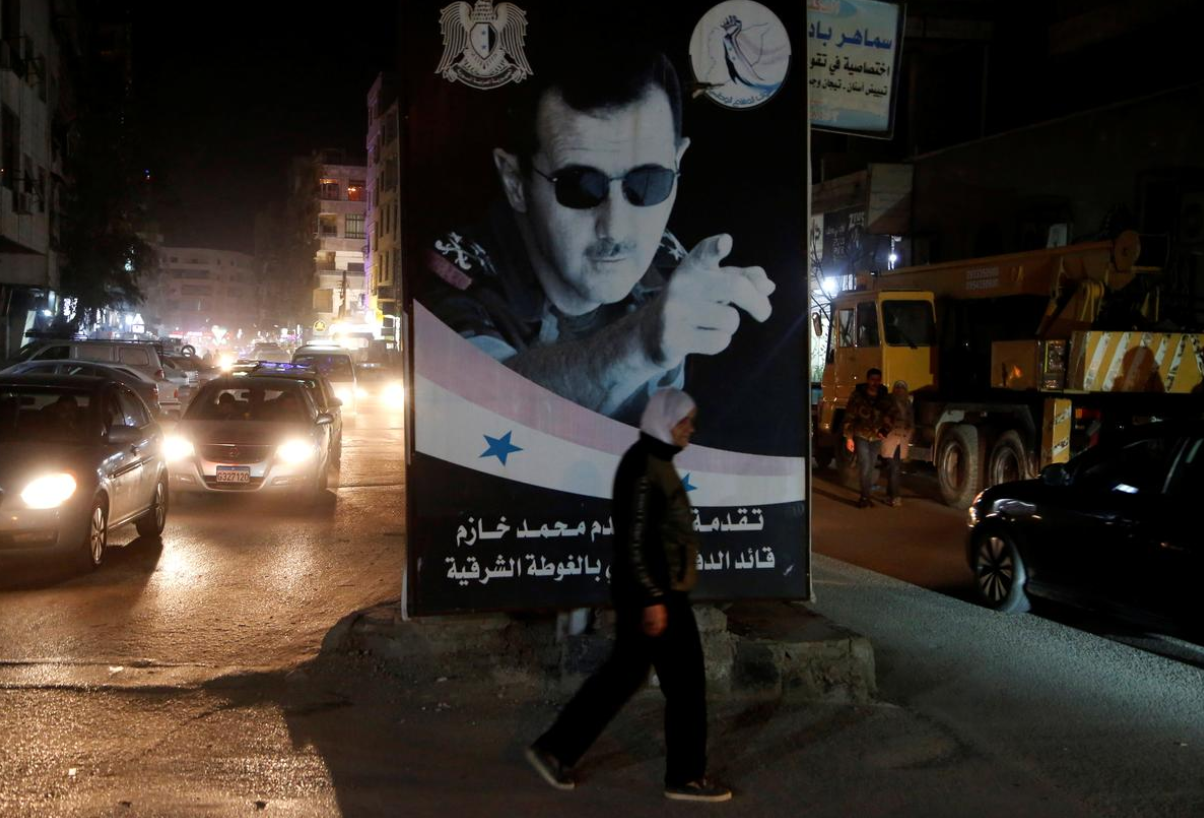 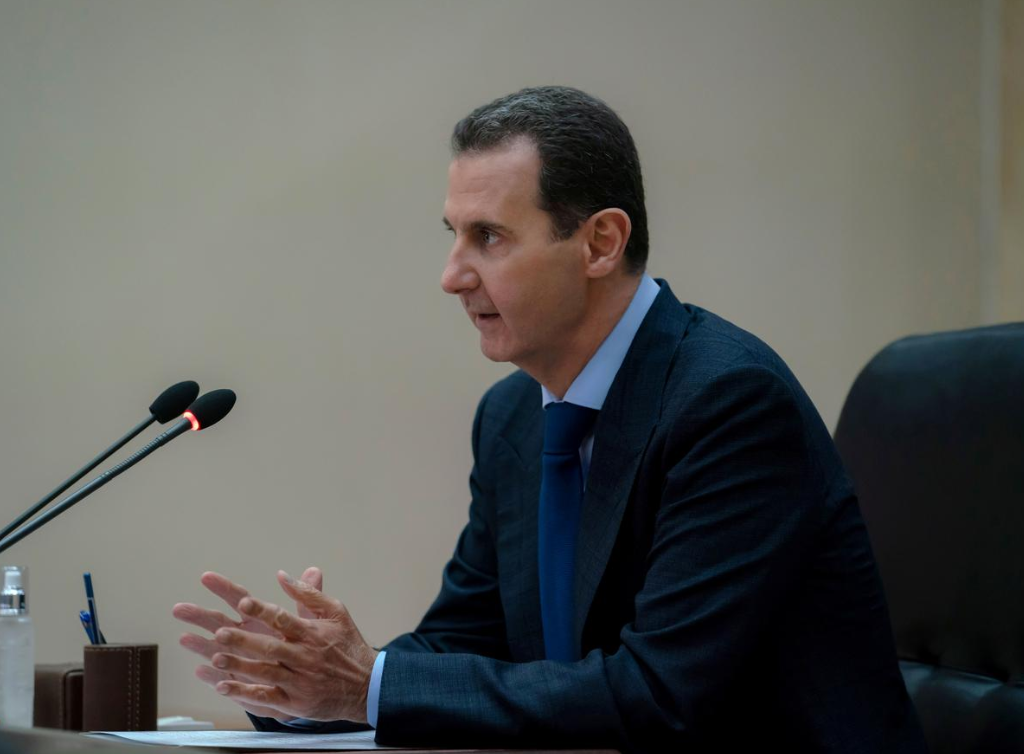