Facebook Twitter LinkedIn
The Radio and Television Union has submitted a proposal to the government to adopt a tax on car owners in Egypt for car radio service, to be paid annually when renewing the license, said the Union head Essam al-Amir.
This comes within the anticipated union reform package in response to a government request to rationalize consumption and make the union self-sustainable as it costs the public treasury LE 220 million per month.
In order for the union to partially support itself, a plan needs to be implemented that would increase television consumption fees in houses, which currently stands at 2 cents, so that the Egyptian television services can be more rewarding, says al-Amir.
New shows would be introduced in the near future, he added. The shows would not cost more money, and would bring back advertisement.
He explained that there is a plan to merge the three production sectors owned by the unit, in order to able to produce major shows.
Edited translation from Al-Masry Al-Youm
Tags
Egyptian Radio and Television Union (ERTU) Essam al-Amir 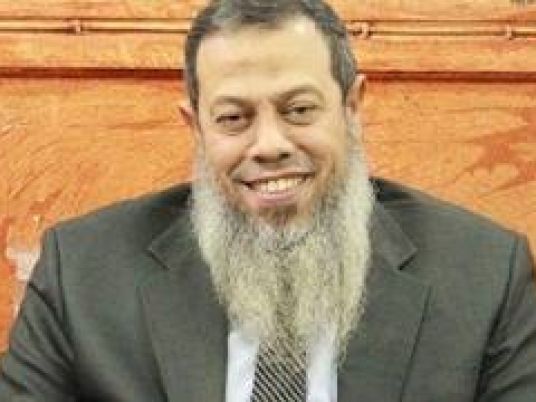 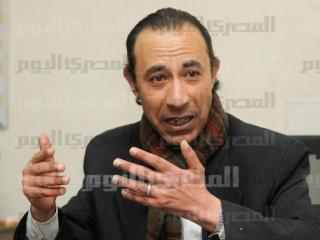