Facebook Twitter LinkedIn
A first-of-its-kind study has identified meditation techniques that could put you in the mindset to adapt from moment to moment depending on your goals.
The team set out to assess whether meditation creates immediate changes in behavior, even for first-time meditators.
"There are two fundamental types of meditation that affect us differently," says co-author Lorenza Colzato of Leiden University in the Netherlands.
The first Colzato describes as Open Monitor Meditation, likewise referred to as OMM, which involves being receptive to every thought and sensation.
On the flipside, Focused Attention Meditation (FAM) entails concentrating on a specific thought or objective.
In the study, 36 first time meditators were divided into two groups, one of which practiced FAM, the other practiced OMM.
After their 20-minute séances, they were asked to perform a task that required them to constantly adjust their behavior.
The exercise also required them to discriminate between important and irrelevant information quickly as it flowed in.
The FAM group performed significantly better at the task, according to the study.
"Even if preliminary, these results provide the first evidence that meditation instantly affects behavior and that this impact does not require practice," says Colzato. "As such, our findings shed an interesting new light on the potential of meditation for optimizing adaptive behavior."
The study was published in the journal Consciousness and Cognition.
In 2014, the same research team studied the effect of the techniqes in question on creativity and concluded that OMM is the best choice to hone that talent.
Working with 40 participants, they divided them into groups of OMM and FAM practitioners and gave them a thinking task after their 25 minute séance.
Those who had practiced OMM showed more divergent thinking, indicating higher creativity levels than their FAM-practicing counterparts.
That study was published in the journal Mindfulness.
What's more, mindfulness meditation could improve your decision-making skills, according to a recent paper about an experiment in which participants practiced for just 15 minutes.
"We found that a brief period of mindfulness meditation can encourage people to make more rational decisions by considering the information available in the present moment, while ignoring some of the other concerns that typically exacerbate the 'sunk cost bias,'" says Andrew Hafenbrack, a doctoral candidate at the INSEAD business school in Fontainebleau, France.
Tags
Focused Attention Meditation meditation Open Monitor Meditation 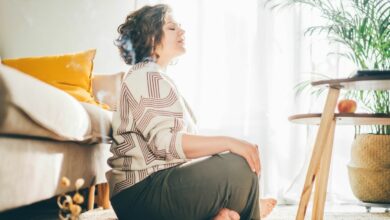 How meditation could change the brain 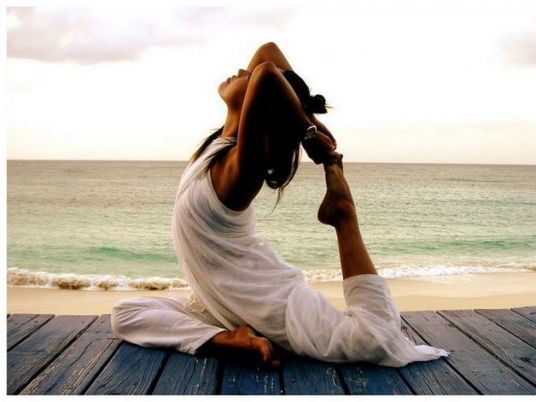 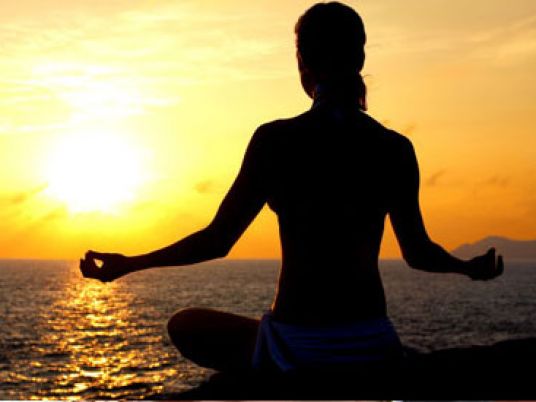 Put meditation on the menu to boost weight loss success