Facebook Twitter LinkedIn
Close to half of US middle and high school students who never used tobacco themselves were exposed to secondhand smoke in 2013, often at home or in cars, according to a new study from the Centers for Disease Control and Prevention in Atlanta.
Progress has been made in creating smoke-free public places and reducing secondhand smoke exposure among our nation’s youth, but many remain exposed, said lead author Israel Agaku.
“The results also reaffirm the importance of implementing smoke-free policies to protect youth from the dangers of secondhand smoke exposure,” including in private settings, Agaku told Reuters Health by email.
Researchers used data from the 2013 National Youth Tobacco Survey, in which more than 18,000 US students in grades six through 12 answered questions about where they had inhaled tobacco smoke from someone who was smoking nearby over the last seven days. They also described the smoke-free rules in their family homes and cars.
Most kids said smoking was prohibited at school, at home and in cars, but secondhand smoke exposure was reported by about 48 percent of those who had never used tobacco, 65 percent of former users, and almost 80 percent of current tobacco users.
Among never-users, 35 percent said they had inhaled smoke indoors or in outdoor public places, 27 percent at work, 17 percent at school and 15 percent in a vehicle.
More than one in five never-smokers reported daily secondhand smoke exposure, most often at home, the research team reported in Pediatrics.
Less than 10 percent of those with no-smoking rules at home had been exposed to smoke there, compared to almost 80 percent of never-smokers with no rules about smoking in the home.
Current smokers, those who often skipped class, and those with household members or friends who smoked were most likely to be exposed to secondhand smoke.
“Currently only 26 states and the District of Columbia have comprehensive smoke-free laws that prohibit smoking in all indoor areas of work sites, restaurants, and bars,” Agaku said.
“Moreover, many youth are not protected by smoke-free policies in private settings, such as homes and vehicles,” Agaku said. “The home and family vehicles are particularly important sources of secondhand smoke exposure among youth because of the amount of time they spend in these environments.”
There is no safe level of secondhand smoke exposure for children or adults, and the only way to fully protect nonsmokers from the adverse effects of secondhand smoke is to eliminate smoking in indoor spaces, Agaku said.
“Separating smokers from nonsmokers, cleaning the air, and ventilating buildings cannot completely eliminate exposure,” Agaku said.
Tags
Centers for Disease Control and Prevention secondhand smoking smoke-free public tobacco U.S. teens 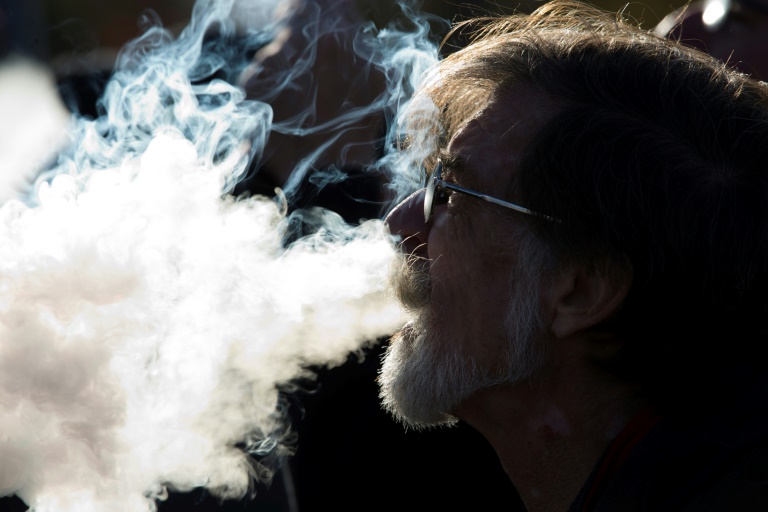 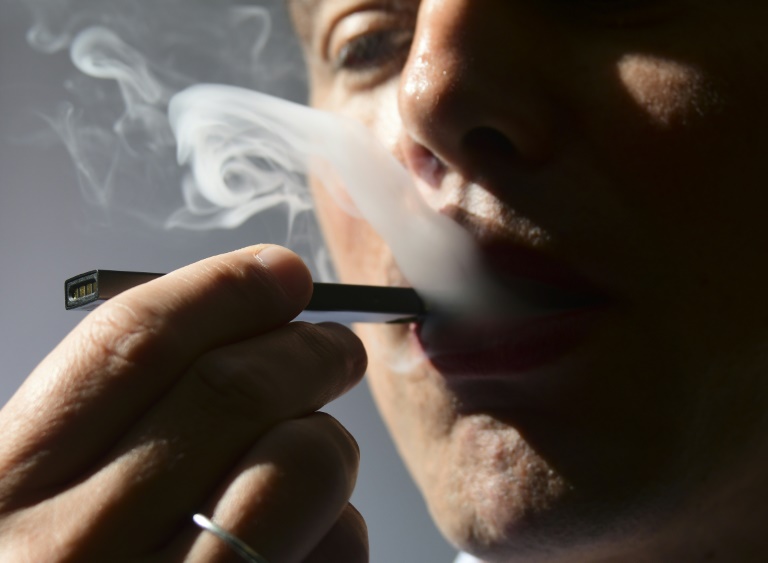 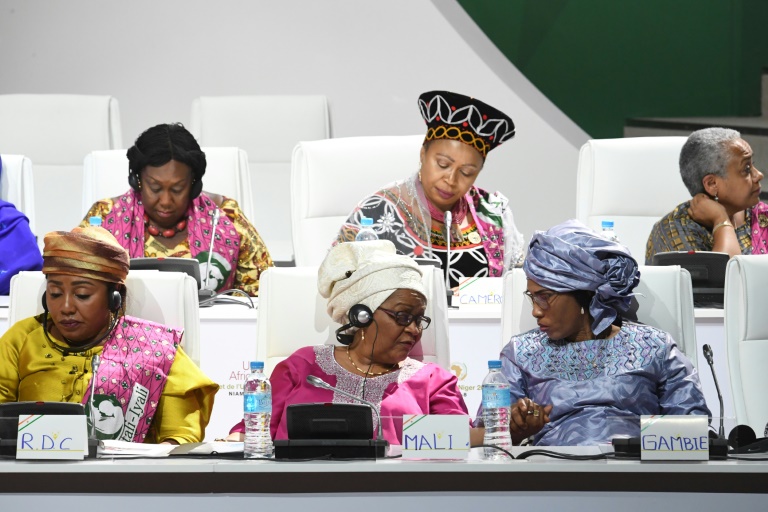